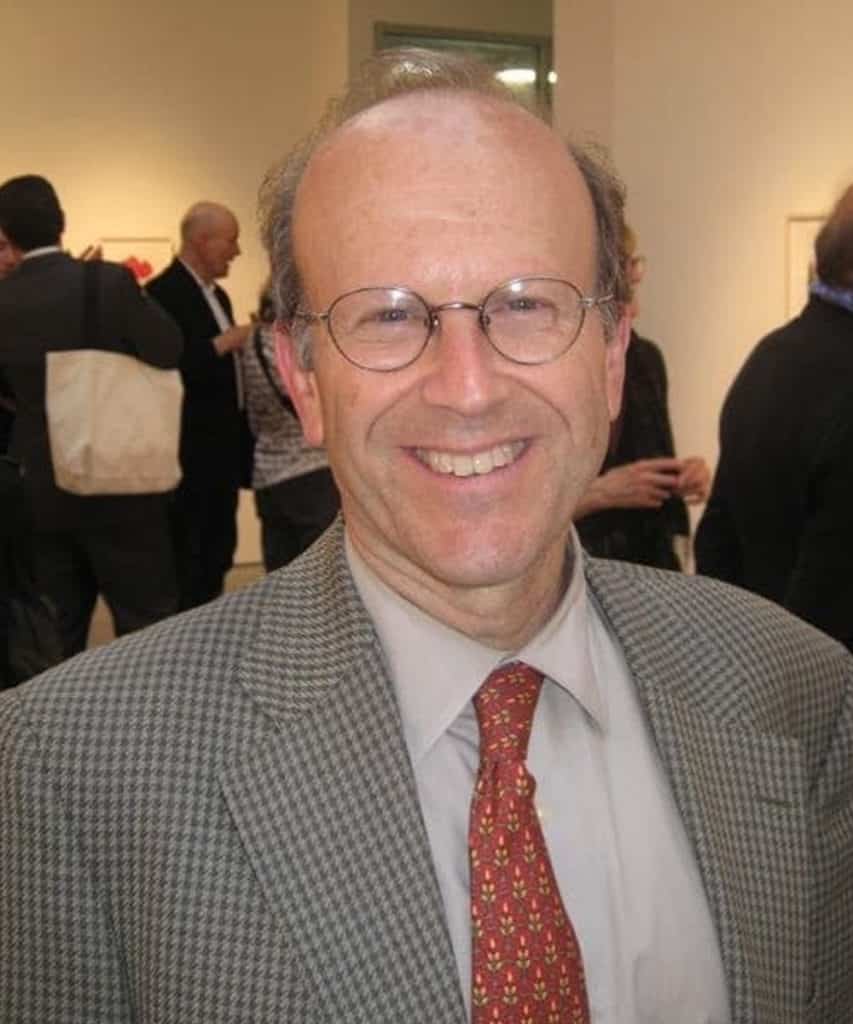 Eric was general counsel to The New Yorker magazine from 1998 to 2000, and Vice President and Deputy General Counsel of Simon & Schuster from 1984-1998. Between 1980 and 1984, he was Chief Counsel, Studio and Network Operations at Home Box Office. He began his career at Paul Weiss Rifkind Wharton & Garrison, where he practiced law from 1977 to 1980. Since 1988, Eric has taught media and entertainment law at Cardozo School of Law, where he is an Adjunct Professor.

Eric is also a freelance writer whose articles have appeared in The New York Times and Conde Nast Traveler, and a producer of the feature film FireDancer and the documentary film Return to Afghanistan. He is a graduate of Columbia Law School and Harvard College and serves on the boards of The Harvard Lampoon, No Strings and the Charles Addams Foundation.