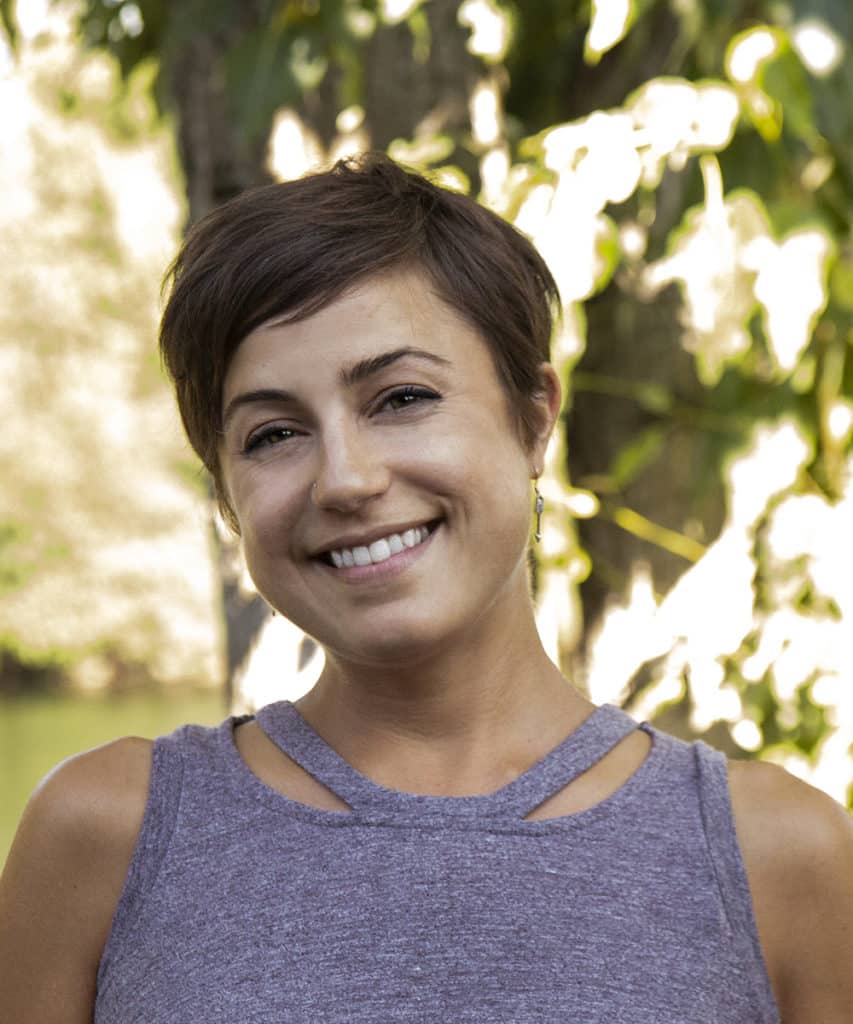 Jenny is one of IA’s collaborative writers and a graduate of the MFA program in nonfiction writing at the University of Iowa, where she taught writing and served as Art Director for Defunct Magazine.  Her essays are largely concerned with navigating uncertainty; they have appeared in literary magazines including Gettysburg Review, Creative Nonfiction,andHayden’s Ferry Review,and have twice been cited as “notable” essays in the Best American Essays series. After Iowa, she went to Guangzhou, China, where she became a founding member of the Sun Yat-sen University Centre for Creative Writing in English, led the SYSU National Chinese Universities Shakespeare Festival team in competition, and taught courses in narrative journalism and creative writing. Since coming back to the U.S., Jenny has worked as an academic advisor at Washington State University and as a writer for Whitman College. She currently lives in northern Idaho.