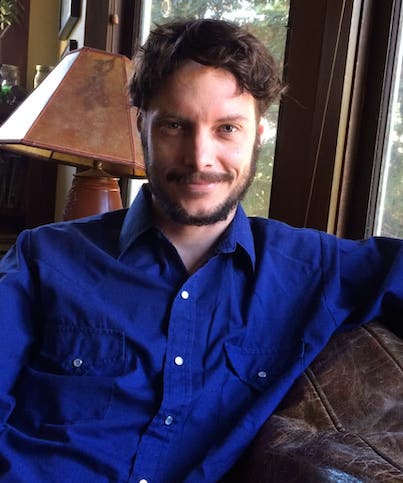 Mark is a writer from Boise, Idaho. He has an MFA from the Michener Center for Writers at the University of Texas, where he won the Keene Prize for Literature, and was a Wallace Stegner Fellow in Fiction at Stanford University. His work has appeared in Glimmer Train and The Best American Non-Required Reading. For more than a decade he worked as a documentary sound engineer, in which his job was to listen quietly while more interesting people talked. Same job, basically.