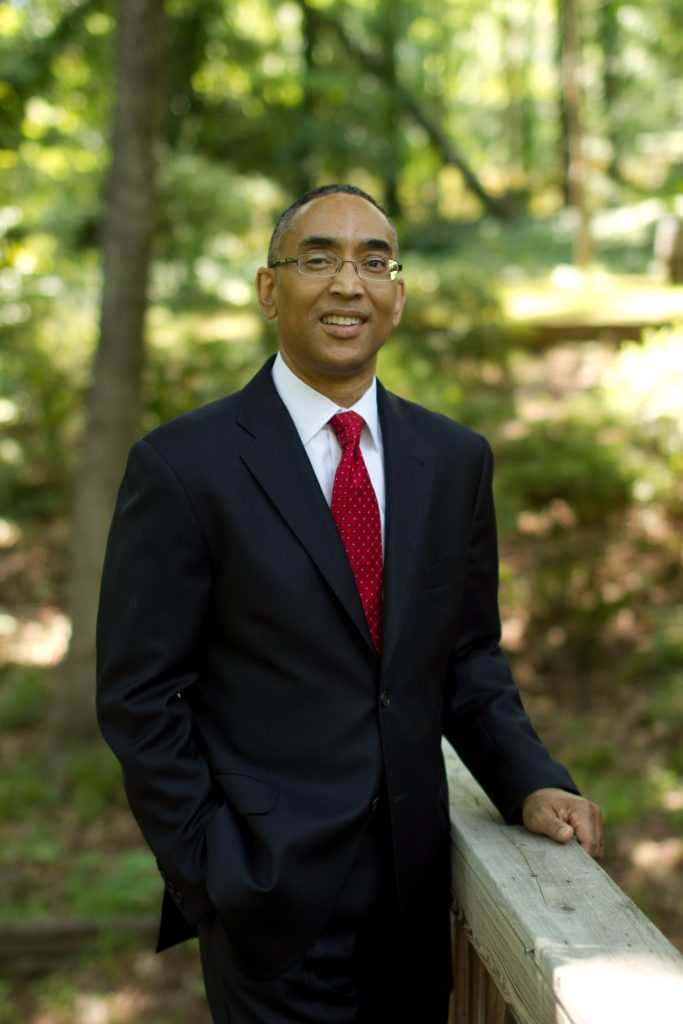 Burrell Ellis has long been recognized by the citizens of Georgia for the vital role he has played in public service, and for his deep personal commitment to the welfare of all while serving on the DeKalb County Board of Commissioners and as the County’s Chief Executive Officer. More recently, he served as the first ever Political Director of the ACLU of Georgia, where he developed and managed the agency’s public policy and advocacy infrastructure, particularly related to criminal justice reform.

Having experienced, firsthand, the pain of being unjustly targeted by a broken criminal legal system, Burrell’s commitment to public service extends to reform within that system. A significant portion of his second term was interrupted when he was falsely accused by a politically-motivated local district attorney and, after 2 attempts, wrongfully convicted. As a result, Burrell was suspended from office, denied an appeal bond and imprisoned. After serving the entirety of the custodial portion of his sentence, the Georgia Supreme Court unanimously reversed the conviction. In its ruling, the court stated that Ellis had been denied the most fundamental of civil liberties: the right to a fair trial and the opportunity to defend himself. Burrell returned to office at the end of 2016 and completed the term to which he had been duly elected. The charges against Burrell were subsequently dismissed and his rights, as well as his substantial legal fees, were fully restored and reimbursed by the government.

Burrell has served in numerous positions of leadership at the regional and national level. His service includes President of the County Executives of America; Executive Committee, Southeast Region Director, and Board of Directors of the National Association of Counties (NACo); Chair of NACo‘s Large Urban County Caucus (representing the 100 largest metropolitan counties in the U.S.); Board of Directors of Association County Commissioners of Georgia (ACCG); Executive Committee of the Georgia Democratic Party; Secretary of the Atlanta Regional Commission (ARC); Board of Directors of 100 Black Men of Dekalb County; and as a troop leader in the Boy Scouts of America. He was selected by The White House as a panel participant in President Obama’s launching of his Office of Urban Affairs.

Burrell is a graduate of The Wharton School of the University of Pennsylvania, and received his Doctor of Jurisprudence degree from The University of Texas at Austin. He is a member in good standing of the State Bar of Georgia and the District of Columbia Bar. He and his wife, Philippa, who is also an attorney, are actively engaged in their community and have worked to instill the value of public service in their teenage children.