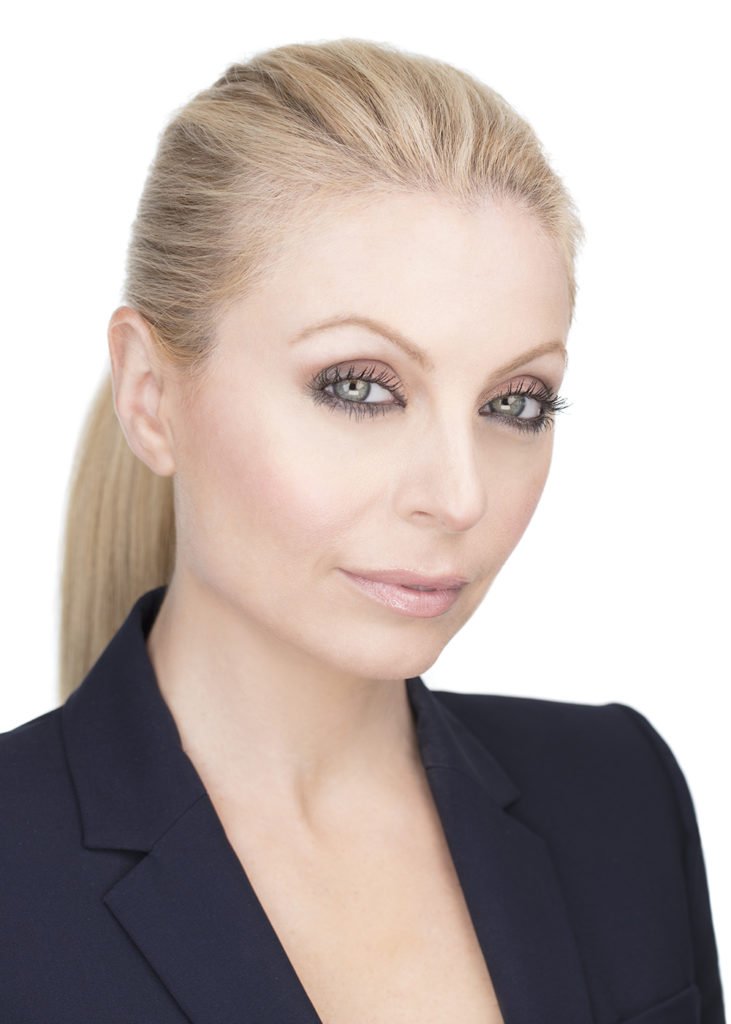 Evy began her career as a Special Agent for the United States Secret Service, where she served for twelve years and was part of the protective details for President Barack Obama and First Lady Michelle Obama, as well as former Presidents George W. Bush, William J. Clinton and George H. Bush. In her role as a Special Agent, she worked complex criminal investigations and undercover operations, executed search and arrest warrants, and investigated numerous financial crimes. Additionally, Evy was an interrogator for the agency’s elite polygraph unit and trained by the Department of Defense in the art and science of lie detection, human behavior, and cognitive influence.

Evy holds a Master of Arts in Forensic Psychology from Argosy University and a Bachelor of Arts in Political Science, Fine Arts and Overseas Studies from Hofstra University. She is also a former New York Police Academy recruit, and a graduate of the Federal Law Enforcement Training Academy, U.S. Secret Service Academy, and the Department of Defense Polygraph Academy. She’s proficient in Greek, Spanish, Italian, French and Arabic. Evy is also the recipient of the United States Secret Service Medal Of Valor—an honor bestowed to only five women—for her heroism on 9/11.

Outside of her role as a TV correspondent, Evy is a TEDx speaker and international advisor whose expertise is sought worldwide from a wealth of private corporations, government agencies and military establishments. She has been a keynote speaker for NASDAQ, SOCOM, Yankee Stadium Series, Tyco, Skanska, and Red Door Spa. This past year, Evy was a “Hunter” on CBS’s “The Hunted.” She is also an adjunct professor for The City University of New York where she teaches criminal justice and recently earned a second master’s degree from Columbia University Graduate School of Journalism.

Former Secret Service Agent Evy Poumpouras, who has guarded the last three U.S. Presidents and is one of only five women in American history to receive the Service’s highest honor, the Medal of Valor Award, reveals that our mind is our most powerful weapon in a dangerous world and can be trained to protect us and our loved ones. Becoming Bulletproof presents a behind-the-scenes look at the real world of security at the highest levels and offers readers the stories, insights, and skills of the oldest and most elite security force in the world. At a time when people are more frightened than ever, Becoming Bulletproof shows readers how to empower and protect themselves and the ones they love. 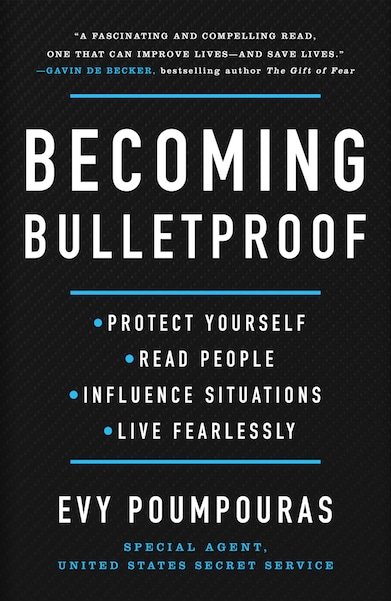