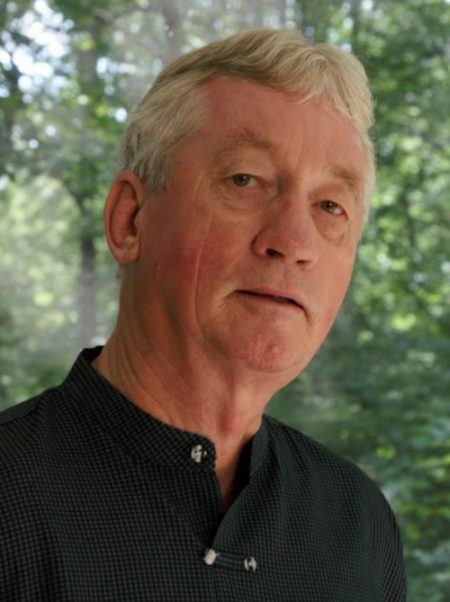 Frans de Waal, PhD, is a Dutch-born biologist and primatologist world-renowned for his work on the social intelligence of primates, such as chimpanzees, bonobos, capuchins, and macaques. His scientific work has been published in hundreds of articles in journals such as Science, Nature, Scientific American, Natural History, Discover, as well as the technical journals of his field. De Waal is C. H. Candler Professor in the Psychology Department of Emory University and Director of the Living Links Center at the Yerkes National Primate Research Center, in Atlanta, Georgia. His books and regular appearances in the media have made Dr. de Waal one of the world’s most visible primatologists.

OUR INNER APE: A LEADING PRIMATOLOGIST EXPLAINS WHY WE ARE WHO WE ARE

It’s no secret that humans and apes share a host of traits, from the tribal communities we form to our irrepressible curiosity. We have a common ancestor, scientists tell us, so it’s natural that we act alike. But not all of these parallels are so appealing: the chimpanzee, for example, can be as vicious and manipulative as any human. Yet there’s more to our shared primate heritage than just our violent streak. In Our Inner Ape, Frans de Waal, one of the world’s great primatologists and a renowned expert on social behavior in apes, presents the provocative idea that our noblest qualities—generosity, kindness, altruism—are as much a part of our nature as are our baser instincts. It’s plain that our finest qualities run deeper in our DNA than experts have previously thought. De Waal has spent the last two decades studying our closest primate relations, and his observations of each species in Our Inner Ape encompass the spectrum of human behavior. This is an audacious book, an engrossing discourse that proposes thought-provoking and sometimes shocking connections among chimps, bonobos, and those most paradoxical of apes, human beings. 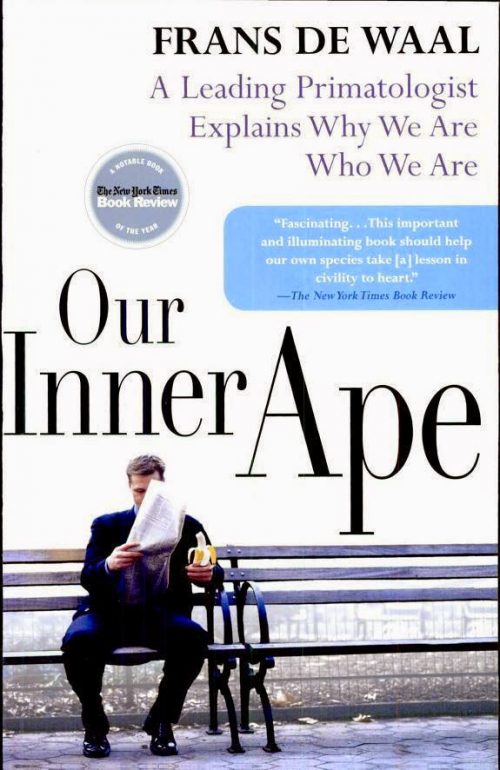 “In the early spring of 2002, I received an email from Doug Abrams. He felt something more could be done with my research on primates by focusing it on the eternal question of human nature.

I found Doug a very stimulating and well-informed collaborator, who gently nudged me in a direction that he knew would fly best with publishers. He also showed me how a serious proposal is put together. The end product was something much more substantial than I had anticipated: very professional and appealing.

“Our book proposal took the publishing world by storm. I was on the phone with many large publishing houses before the auction. I heard from many editors what a great and well thought-out proposal it was, and the final bid was of a magnitude that blew me away: many times larger than the largest sum I had ever had before. This occurred about eight months after Doug’s first email to me.

“It is fair to say that even though by now this book seems a logical one to write, a proposal to this effect would not have been put together without Doug’s sparking of the idea and helping me put it on paper. I found dealing with him constructive in every way, and am convinced that he and Idea Architects have a great future.”

“I found Doug a very stimulating and well-informed collaborator, who gently nudged me in a direction that he knew would fly best with publishers.”