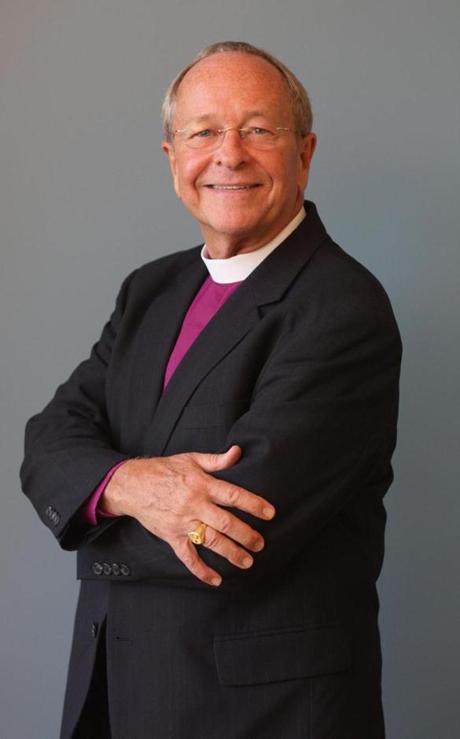 Gene Robinson is a Senior Fellow at American Progress, and retired IX Episcopal Bishop of New Hampshire. Bishop Robinson graduated from the University of the South with a BA in American Studies and History, and completed his MDiv degree at the General Theological Seminary in New York. He also holds two honorary doctorates and has received numerous awards from national civil rights organizations. The first openly gay bishop, he has become an icon and popular spokesperson for gay rights, including the right to marry. Bishop Robinson did the opening prayer at the inauguration celebrations for President Obama on the steps of the Lincoln Memorial. He is the father of two grown daughters and the proud grandfather of two granddaughters.

From the IX Bishop of the Diocese of New Hampshire in the Episcopal Church, the first openly gay person elected  to the episcopate and the world’s leading religious spokesperson for gay rights and gay marriage—a groundbreaking book that persuasively makes the case for same-sex marriage using a commonsense, reasoned, religious argument.

Robinson holds the religious text of the Bible to be holy and sacred and the ensuing two millennia of church history to be relevant to the discussion. He is equally familiar with the secular and political debate about gay marriage going on in America today, and is someone for whom same-sex marriage is a personal issue; Robinson was married to a woman for fourteen years and is a father of two children and has been married to a man for the last four years of a twenty-five-year relationship.

Robinson has a knack for taking complex and controversial issues and addressing them in plain direct language, without using polemics or ideology, putting forth his argument for gay marriage, and bringing together sacred and secular points of view. 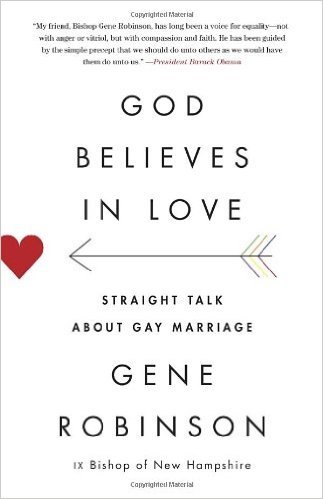 “I doubt that there is a book agent and companion in authoring a book better than Doug Abrams. He is part-air-traffic-controller, part-auctioneer and part-fierce-advocate. He knows what people want and need, and he knows what language they speak (which may not be the same language spoken by an author!). He can ask the kinds of questions that clarify for the author what he is really trying to say. And then he wraps all this publishing/authoring expertise in a personality that is buoyantly joyful, unrelentingly positive, and personally affirming. I cannot imagine a better companion in shepherding a book from idea to print. I thought I was just getting an agent, but what I really got was a trusted, honest and dear friend. It doesn’t get much better than that!”

“I thought I was just getting an agent, but what I really got was a trusted, honest and dear friend. It doesn’t get much better than that!”