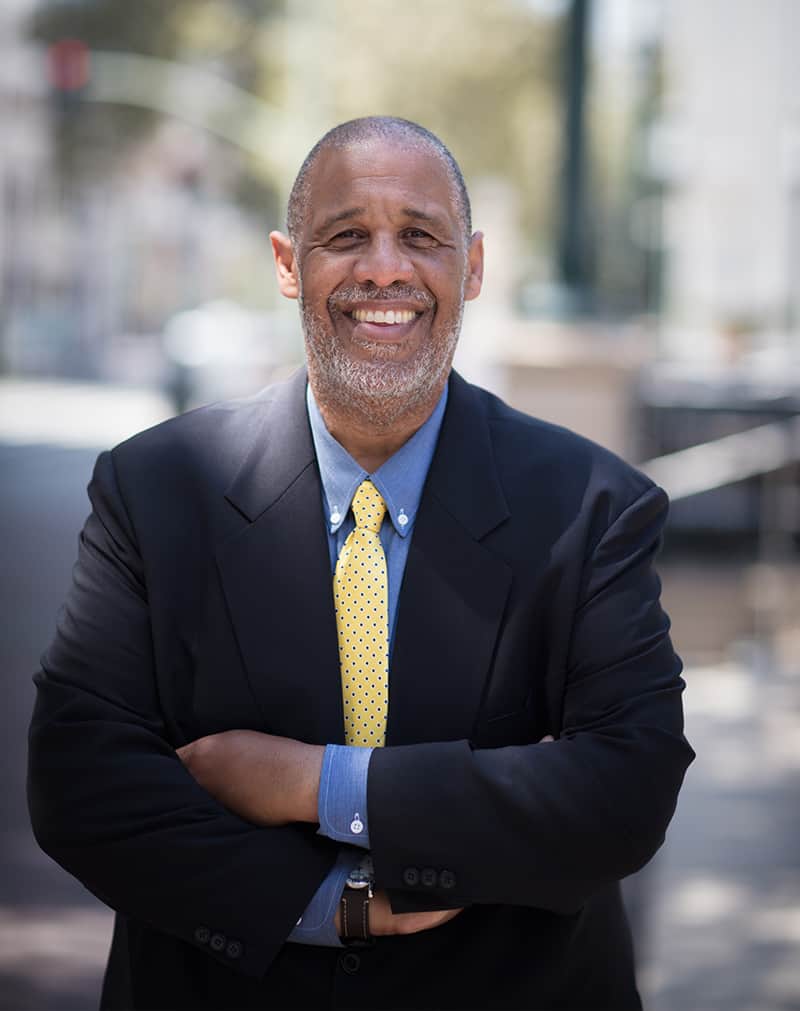 James Bell is the Founding President of the W. Haywood Burns Institute working in over 200 counties in 23 states to engage justice stakeholders and communities across the country to build equity in the administration of justice. He has trained and addressed thousands of human services professionals and community members on race, ancestry and inclusion as a necessary and vital component of the delivery of safety for all communities.

James also has extensive experience in the international justice arena: he assisted the African National Congress in the administration of the youth justice system in South Africa and consulted with the Nelson Mandela Children’s Fund. Most recently he was in Holland and England where he advised on emerging issues of racial, ethnic and religious minorities being over-represented in the justice system. In that context he gave an address at the House of Lords to a wide range of stakeholders responsible for justice.

He has received two honorary doctorates and several awards including a Kellogg Leadership Fellowship, MacArthur Award for Creative and Effective Programs, Mesa Refuge Residency Fellowship, and the Local Hero Award from Corporation for Public Broadcasting.