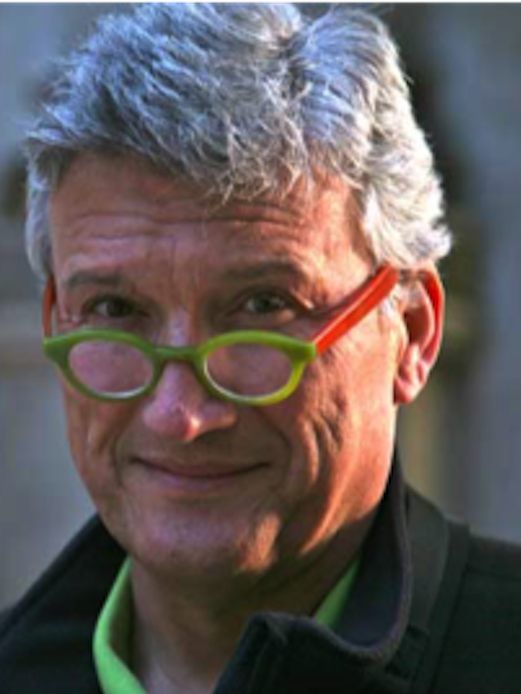 James R. Doty, MD, is a professor in the Department of Neurosurgery at Stanford University, and the former director of the Center for Compassion and Altruism Research and Education (CCARE) at Stanford’s School of Medicine. He completed his undergraduate education at University of California, Irvine and medical school at Tulane University. As a philanthropist, he has given tens of millions of dollars to support a number of charitable organizations. These charities support a variety of programs throughout the world, including those for HIV/AIDS support, blood banks, medical care in third world countries, and peace initiatives. He serves on the board of a number of nonprofits, including the Charter for Compassion International and the Dalai Lama Foundation.

INTO THE MAGIC SHOP: A NEUROSURGEON’S QUEST TO DISCOVER THE MYSTERIES OF THE BRAIN AND THE SECRETS OF THE HEART

Growing up in the high desert of California, Jim Doty was poor, with an alcoholic father and a mother chronically depressed and paralyzed by a stroke. Today he is the director of the Center for Compassion and Altruism Research and Education (CCARE) at Stanford University, of which the Dalai Lama is a founding benefactor. But back then his life was at a dead end until at twelve he wandered into a magic shop looking for a plastic thumb. Instead he met Ruth, a woman who taught him a series of exercises to ease his own suffering and manifest his greatest desires. Her final mandate was that he keep his heart open and teach these techniques to others. She gave him his first glimpse of the unique relationship between the brain and the heart.

Doty would go on to put Ruth’s practices to work with extraordinary results—power and wealth that he could only imagine as a twelve-year-old, riding his orange Sting-Ray bike. But he neglects Ruth’s most important lesson, to keep his heart open, with disastrous results—until he has the opportunity to make a spectacular charitable contribution that will virtually ruin him. Part memoir, part science, part inspiration, and part practical instruction, Into the Magic Shop shows us how we can fundamentally change our lives by first changing our brains and our hearts. 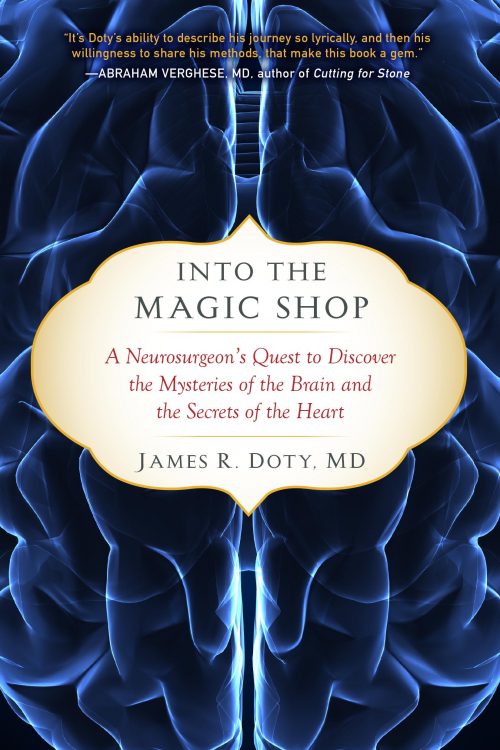 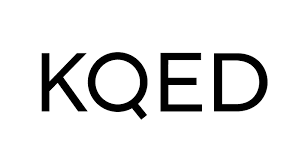 “Idea Architects not only represents authors as a literary agency but offers a full suite of services that give authors resources that allow them to maximize the success of their work. Working with Doug Abrams at Idea Architect has been a wonderful joy. He is thoughtful, intelligent and really has a way of seeing the potential of a project.”

“Working with Doug Abrams at Idea Architect has been a wonderful joy. “