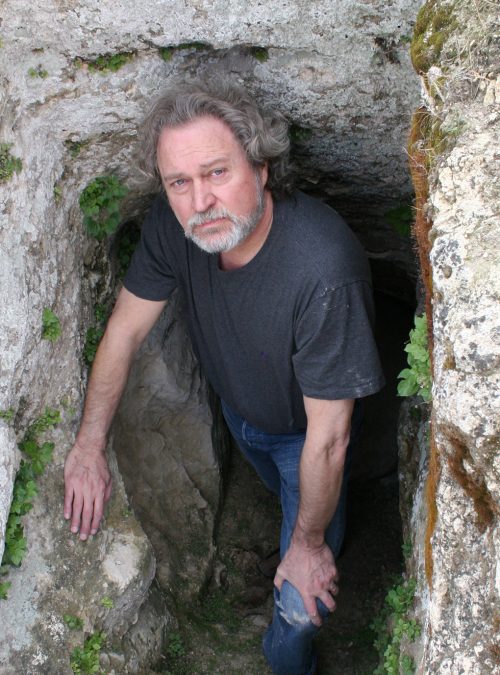 James D. Tabor, PhD, is a professor in the Department of Religious Studies at the University of North Carolina at Charlotte where he has taught since 1989 and served as Chair from 2004-2014. He received his BA from Abilene Christian University in Greek and Bible, his M.A. from Pepperdine University in Religion, and his MA and PhD from the University of Chicago in in New Testament and Early Christian Literature. As a historian, his research interests have focused on the historical Jesus, Christian Origins and ancient Judaism. Tabor has also conducted fieldwork at a number of sites in Israel and Jordan including Qumran, site of the Dead Sea Scrolls and most recently an ongoing excavation in Jerusalem on Mt. Zion in Jerusalem, where Mary, the mother of Jesus spent most of her life.

PAUL AND JESUS: HOW THE APOSTLE TRANSFORMED CHRISTIANITY

This fascinating examination of the earliest years of Christianity reveals sharply competing ideas about the significance of Jesus and his teachings and shows how the man we call St. Paul shaped Christianity as we know it today.

Historians know almost nothing about the two decades following the crucifixion of Jesus, when his followers regrouped and began to spread his message. During this time the apostle Paul joined the movement and began to preach to the gentiles.

Using the oldest Christian documents that we have—the letters of Paul—as well as other early Christian sources, historian and scholar James Tabor reconstructs the origins of Christianity. Tabor reveals that the familiar figures of James, Peter, and Paul sometimes disagreed fiercely over everything from the meaning of Jesus’ message to the question of whether converts must first become Jews. Tabor shows how Paul separated himself from Peter and James to introduce his own version of Christianity, which would continue to develop independently of the message that Jesus, James, and Peter preached.

Paul and Jesus gives us a new and deeper understanding of Paul as it illuminates the fascinating period of history when Christianity was born out of Judaism and became the religion we recognize today. 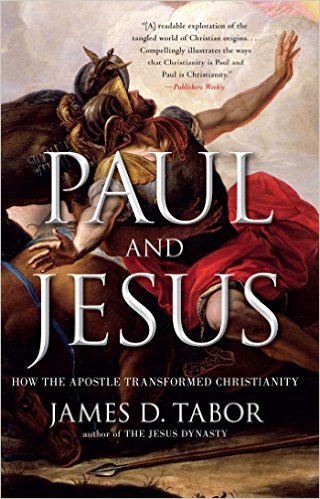 THE LOST MARY: HOW THE JEWISH MOTHER OF JESUS BECAME THE VIRGIN MOTHER OF GOD

From the acclaimed and international bestselling author of The Jesus Dynasty and Professor of Religious studies, James Tabor Ph.D.’s The Lost Mary is the first search for the historical mother of Jesus, the most famous and least known woman in history. Tabor uses new archaeology and new textual discoveries to reveal that Mary had seven children by two husbands and was a powerful figure in the early Church. The Lost Mary offers a credible patrimony for Jesus, and presents her life and times in a vivid and compelling manner, using archaeological findings and little-known literary sources. 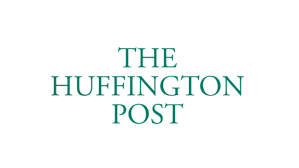