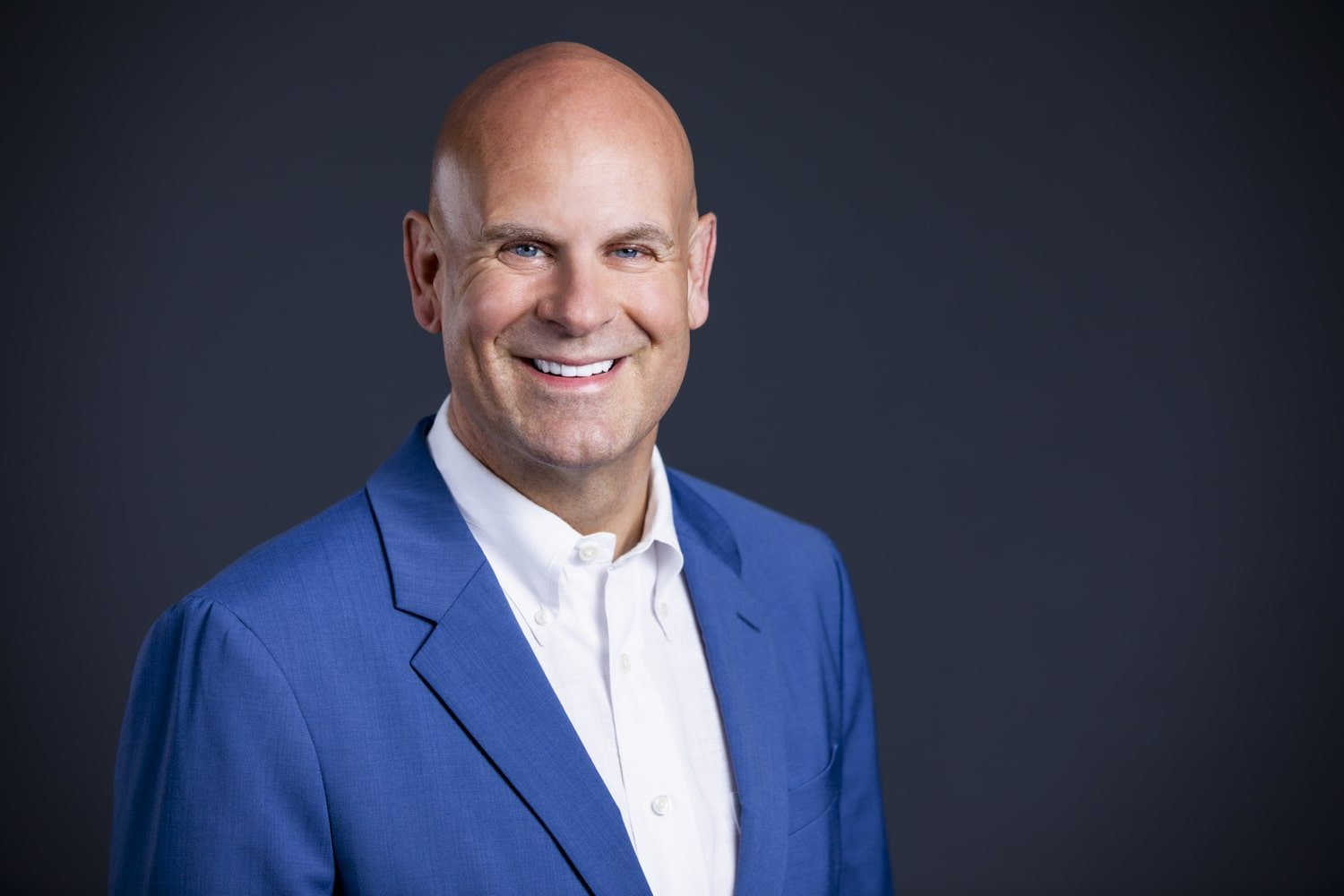 Jeffrey D. Rediger M.D., M.Div. is a distinguished academic physician with many years of experience in medicine, psychiatry, and spirituality. He serves as a member of the faculty at Harvard Medical School in Boston, and is also the Medical Director of the McLean Southeast Adult Psychiatric Program and Community Affairs at McLean Hospital and the Chief of Behavioral Medicine at Caritas Good Samaritan Medical Center. His work has been featured on the Oprah Winfrey, Anderson Cooper 360, and Dr. Oz shows, as well as on TEDx.

Prior to med school, Dr. Rediger obtained a Masters of Divinity from Princeton Theological Seminary. While there, and under the tutelage and mentorship of Dr. James Loder, Dr. Rediger worked hard to understand the interdisciplinary structure that undergirds inquiry in theology, science, and psychology. Dr. Loder, who was conducting research and writing with physicist James Neidhardt at the time, helped Dr. Rediger understand how deeply the conversation between theology and science is informed by the discoveries of modern physics.

Armed with this new perspective, Dr. Rediger entered med school, confident that the day would come when modern physics would come to medicine. That day is now arriving, and an exciting day it is.

Since 2003, he has been collecting medical evidence for recovery from illnesses that have been traditionally considered incurable. If you are on the science side, these are considered “spontaneous remissions” or “placebos.” If you are on the religious or spiritual side, they are considered “miracles” or “spiritual healing.” In any case, these terms are all black boxes that have not been unpacked by the tools of modern science.

A Harvard doctor offers the first medical investigation of spontaneous remission, providing a new paradigm of healing that can benefit all who are suffering from chronic or incurable illnesses. For the millions of people suffering from chronic and incurable illnesses, this book offers a new roadmap towards recovery that puts the healing process firmly in the hands of the reader. Dr. Rediger provides true stories and real solutions from the perspective of a practicing physician and for all illnesses.