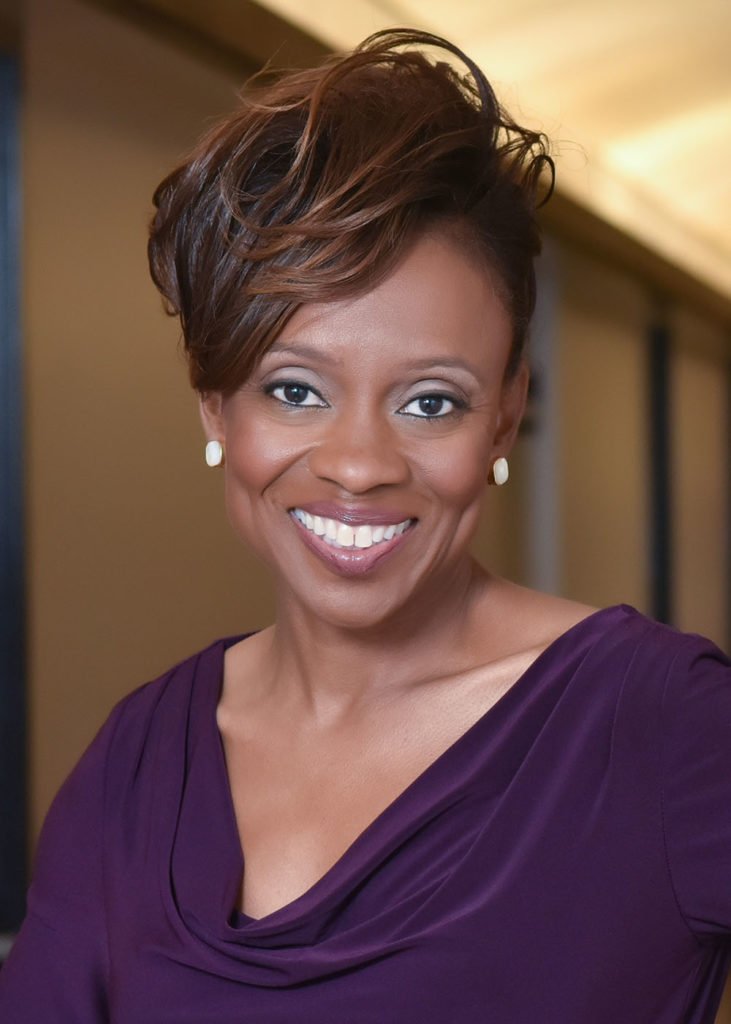 A social psychologist at Stanford University, Jennifer Eberhardt investigates the consequences of the psychological association between race and crime. Through interdisciplinary collaborations and a wide ranging array of methods—from laboratory studies to novel field experiments—Eberhardt has revealed the startling, and often dispiriting, extent to which racial imagery and judgments suffuse our culture and society, and in particular shape actions and outcomes within the domain of criminal justice.

Eberhardt’s research not only shows that police officers are more likely to identify African American faces than white faces as criminal, she further shows that the race-crime association leads people to attend more closely to crime related imagery. In one experimental study, for example, people who were exposed to black faces were then more quickly able to identify a blurry image as a gun than those who were exposed to white faces or no faces.

The race-crime association extends beyond the laboratory. Using an actual database of criminal defendants convicted of a capital crime, Eberhardt has shown that among defendants convicted of murdering a white victim, defendants whose appearance was more stereotypically black (e.g. darker skinned, with a broader nose and thicker lips) were sentenced more harshly and, in particular, were more likely to be sentenced to death than if their features were less stereotypically black. This finding held even after the researchers controlled for the many non-racial factors (e.g. the severity of the crime, aggregators, mitigators, the defendant’s attractiveness, etc.) that might account for the results.

Extending the sentencing research to juveniles, Eberhardt found that bringing to mind a black juvenile offender leads people to view juveniles in general as more similar to adults and therefore deserving of more severe punishment. Further, in a study with actual registered voters, Eberhardt found that highlighting the high incarceration rate of African Americans makes people more, not less, supportive of the draconian policies that produce such disparities.

Eberhardt’s research suggests that these racialized judgments may have roots deeper than contemporary rates of crime or incarceration. In a series of studies, she has unearthed evidence that African Americans sometimes become objects of dehumanization. Specifically, Eberhardt has found that even people who profess to be racially unbiased may associate apes and African Americans, with images of one bringing to mind the other.

The dehumanization finding may help to explain the dynamics that occur within the criminal justice context, where high profile controversies feature African Americans who are shot by police or citizens who feel threatened, even though the African American is unarmed. According to Eberhardt’s research, the implicit association between African Americans and apes may lead to greater endorsement of police violence toward, or mistreatment of, an African American suspect than a white suspect.

In on-going research, Eberhardt is investigating whether the African American-ape association is one example of a more generalized belief that African Americans are not as evolved as other people. This view may, ironically, be buttressed by the (erroneous) lay belief that black Africans developed earlier in the evolutionary process than did their white counterparts who are associated with Europe.

As daunting as are the problems Eberhardt illuminates, she has recently begun to work with law enforcement agencies to design interventions to improve policing and to help agencies build and maintain trust with the communities they serve. The problems associated with race are ones we have created, she believes, and they are also ones we can solve. Spurred by the innovation that is the hallmark of Silicon Valley, she aims to combine social psychological insights with technology to improve outcomes in the criminal justice context and elsewhere.

Jennifer Eberhardt received a B.A. (1987) from the University of Cincinnati, an A.M. (1990) and Ph.D. (1993) from Harvard University. From 1995 to 1998 she taught at Yale University in the Departments of Psychology and African and African American Studies. She joined the Stanford faculty in 1998, and is currently a professor in the Department of Psychology and co-director of SPARQ, a university initiative to use social psychological research to address pressing social problems.

BIASED: BATTLING THE HIDDEN PREJUDICE THAT SHAPES WHAT WE SEE, THINK, AND DO

One of the world’s leading experts on racial bias, Stanford social psychologist and MacArthur “Genius” award recipient Jennifer Eberhardt, presents startling research to reveal that all people are vulnerable to racial bias, even if they are not racist. Professor Eberhardt demonstrates that even without explicit racism, our unconscious biases powerfully shape our behavior, leading to racial disparities from the classroom to the courtroom to the boardroom. Biased offers us insights into the surprising workings of the human mind and also addresses in a deeply personal way one of the central controversies and culturally powerful issues of our time: contemporary race relations and questions of criminal justice. In Biased, we hear stories from inside the criminal justice system that vividly personalize and explain today’s headlines. 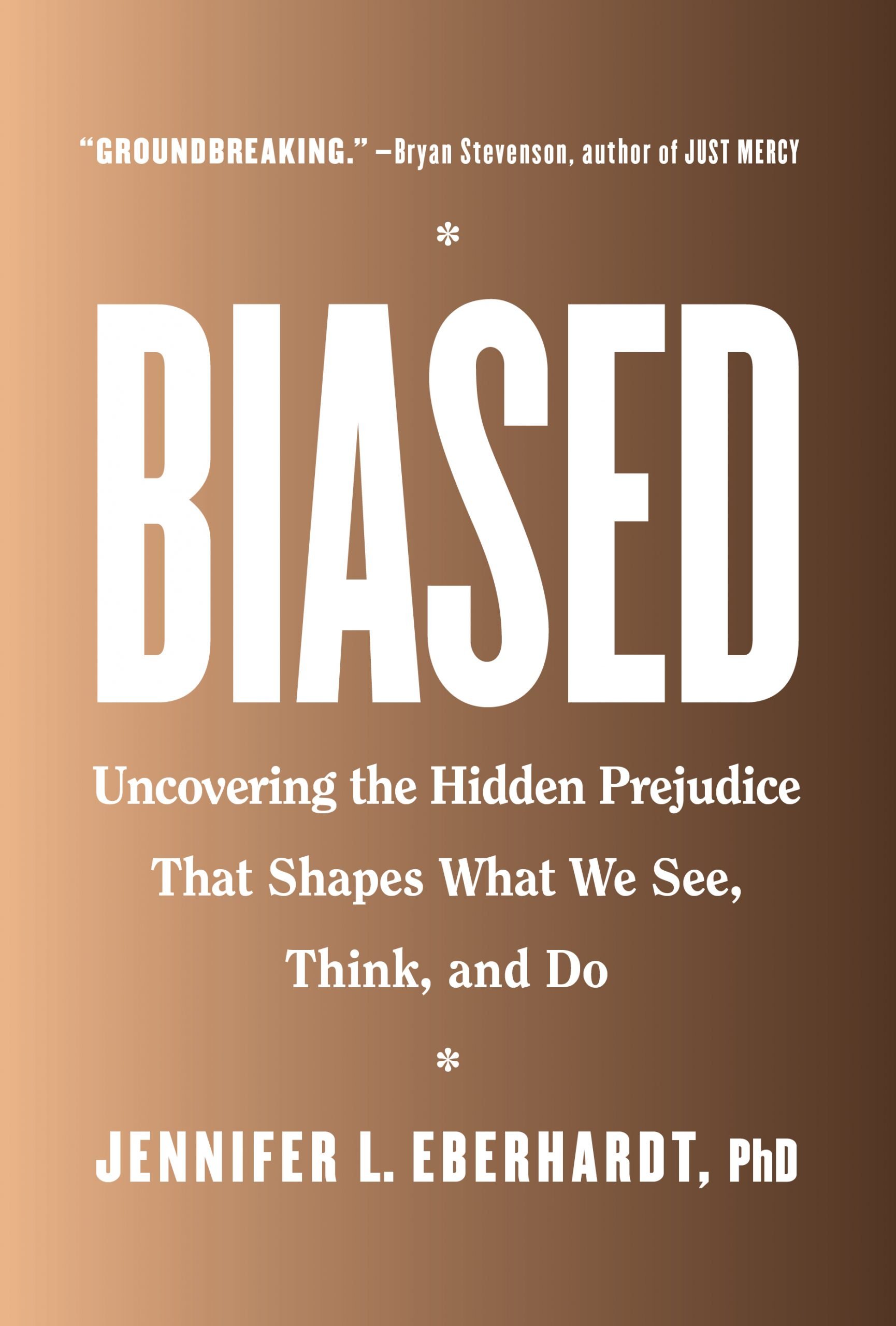