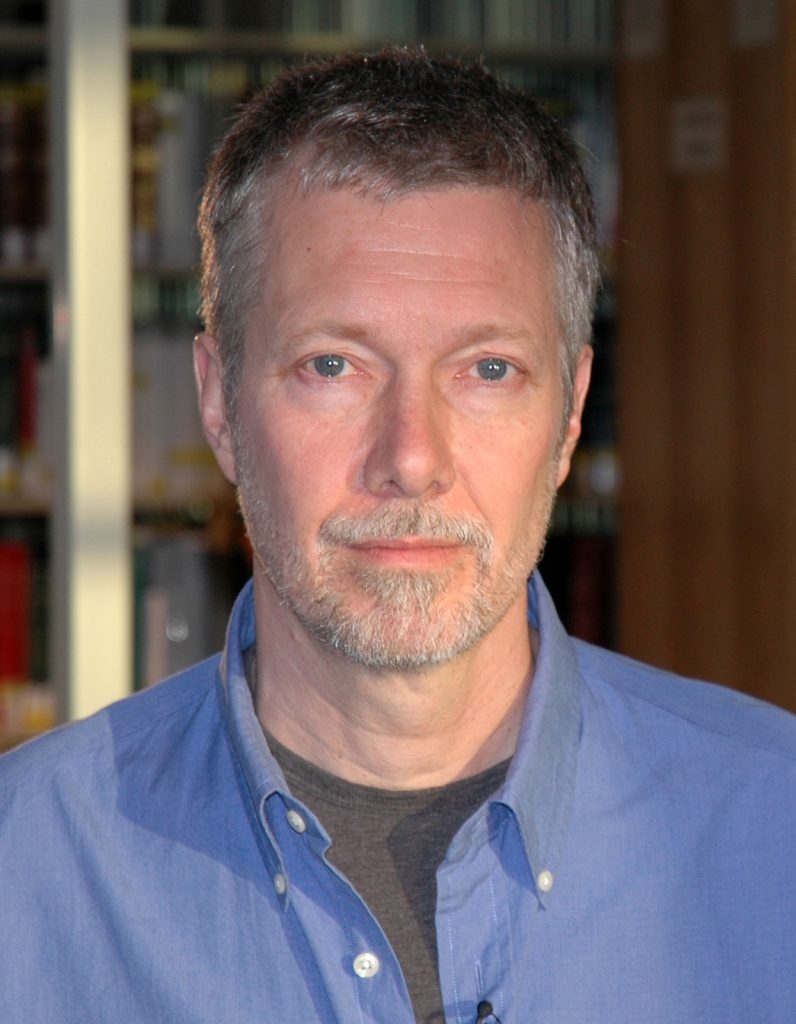 Kevin Bales is co-founder of Free the Slaves (www.freetheslaves.net) in Washington DC, which is the sister organization of Anti-Slavery International, the world’s oldest human rights. He is also Professor of Contemporary Slavery at the Wilberforce Institute for the Study of Slavery and Emancipation, University of Hull, UK. Bales has worked with the US Congress and the UK Parliament in writing laws on human trafficking and to take slavery out of the supply chain. His work informed President Obama’s recent initiative against modern slavery and the chocolate industry’s multi-million-dollar investment in ending child slavery in cocoa.

BLOOD AND EARTH:  MODERN SLAVERY, ECOCIDE, AND THE SECRET TO SAVING THE WORLD

A leading expert on modern-day slavery, Kevin Bales has traveled to some of the world’s most dangerous places documenting and battling human trafficking. In the course of his reporting, Bales began to notice a pattern emerging: Where slavery existed, so did massive, unchecked environmental destruction. But why?

Bales set off to find the answer in a fascinating and moving journey that took him into the lives of modern-day slaves and along a supply chain that leads directly to the cellphones in our pockets. What he discovered is that even as it destroys individuals, families, and communities, new forms of slavery that proliferate in the world’s lawless zones also pose a grave threat to the environment. Simply put, modern-day slavery is destroying the planet.

The product of seven years of travel and research, Blood and Earth brings us dramatic stories from the world’s most beautiful and tragic places, the environmental and human-rights hotspots where this crisis is concentrated. But it also tells the stories of some of the most common products we all consume—from computers to shrimp to jewelry—whose origins are found in these same places.

Blood and Earth calls on us to recognize the grievous harm we have done to one another, put an end to it, and recommit to repairing the world. This is a clear-eyed and inspiring book that suggests how we can begin the work of healing humanity and the planet we share. 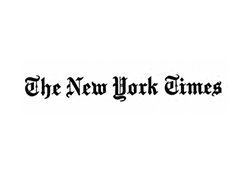 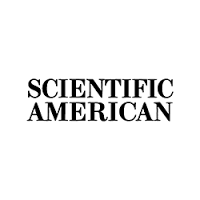 “Doug has been a mentor and guide for my writing for nearly twenty years. I’m happy to say that my books have had real impact, one was named “an idea that has changed the world”, another received a very large prize for a book that can “lead to a more just and peaceful world.” More important than any of that, they’ve led to thousands of people in slavery coming to freedom – and not one of those outcomes would have occurred without Doug Abrams.”

“Doug has been a mentor and guide for my writing for nearly twenty years. “