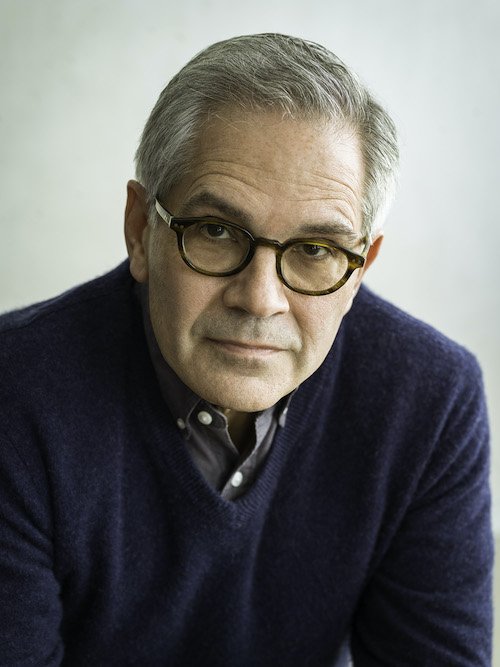 Larry Krasner was born in St. Louis, Missouri and moved to the Philadelphia area around the age of nine. He attended public schools in St. Louis and the Philadelphia area before attending the University of Chicago (’83) and Stanford Law School (’87). He served as a juror on a potential death penalty homicide jury at twenty-three, during a break between college and law school, while working as a carpenter. He interviewed for both defense and prosecution law jobs during law school and received offers for both. Ultimately, he became a public defender in Philadelphia for five years in state and then federal court before starting his own law practice specializing in criminal defense and civil rights work (especially civil rights work involving police misconduct) for the next twenty-five years. During his thirty-year career, he spent four or five days a week as a trial lawyer in state and federal court in Philadelphia County and elsewhere. He handled tens of thousands of criminal cases and spent more than a year of daytime hours visiting clients in jail. His cases included everything from underage drinking to death penalty homicides. He sued the police over 75 times for misconduct.

Krasner became known as a “people’s attorney” for his persistent pro bono criminal defense representation of free speech activists seeking non-violent social change who were arrested (usually by the Philadelphia District Attorney’s Office) and charged with crimes, including members of ACT-UP, Black Lives Matter, Occupy, Grannies for Peace, Simple Way (poverty Christians), KWRU (homeless advocates), ARAN (the Anti-Racist Action Network), LGBTQ activists, and demonstrators at both Republican and Democratic National Conventions in Philadelphia, among many others.

In February 2017, Krasner announced his candidacy for District Attorney of Philadelphia County only ninety-eight days before the election and ran on the most progressive platform in a packed field. Commentators called him a “unicorn” and his candidacy “hilarious.” Nevertheless, on the strength of a wave of support owing much to the activists he had represented, he won the primary with more votes than the next two contenders combined.

He won the general election with 75% of the vote—the largest turnout and vote total for any District Attorney candidate in at least the last twenty years. On January 2, 2018, in the acceptance speech at the ceremony beginning his four-year term, Krasner explained that “a movement was sworn in today” and described himself as its technician for that movement.

FOR THE PEOPLE: A STORY OF JUSTICE AND POWER

For the People makes the compelling case that transforming criminal justice is the most important civil rights movement of our time. Krasner’s story shows how true transformation can only come if we’re willing to fight for the power to make a change, to see how our system of injustice was built— and act so we might dismantle it. Filled with stories, insights, and ideas for how we can all move towards a better society, this book is for those of us who are fired up and looking for effective pathways for change — as well as those wanting an inside look into our justice system and learning about it for the first time. 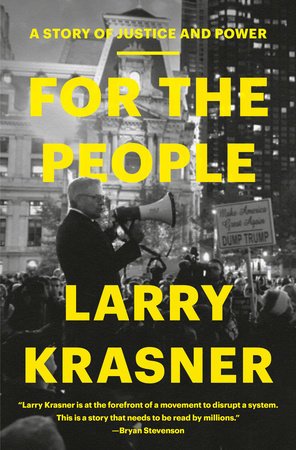