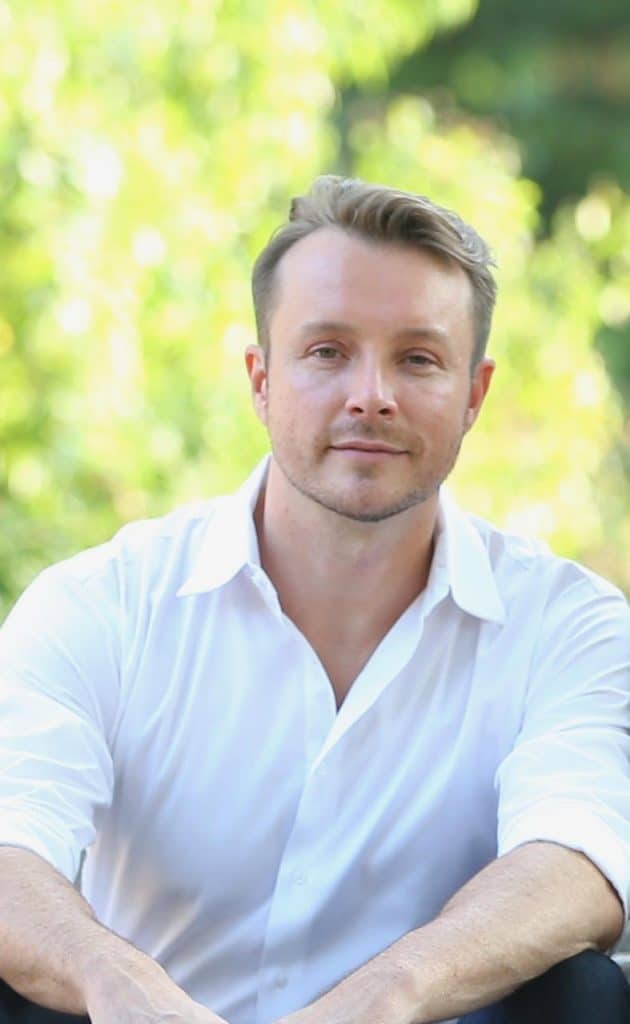 Mark Daley is a communications, advocacy, and business strategist whose personal experience as a foster parent has reshaped his work and his life.

A former Communications Director and spokesperson for then-Senator Hillary Clinton’s 2008 Presidential Campaign, Mark Daley has nearly two decades of experience in message development, communication strategy and public policy.  He has worked with more than 30 members of Congress, numerous governors and other elected officials.   In 2015, he was recognized at the Media for Social Impact Summit at the United Nations for his leadership in the field and his work has been honored with four Cynopsis Social Good Awards.

In 2016 when he and his husband, Jason Daley Kennedy, began opening their hearts and their home to children in the Child Welfare System, he woke to the challenges and vulnerabilities of this forgotten population. With a renewed purpose he developed a campaign to recruit foster parents for the hardest to place youth in Los Angeles County, which has subsequently brought thousands of interested residents into the process and most importantly, created homes for teenagers who have experienced abuse or neglect.

In 2005, Mark founded One Iowa, the Hawkeye state’s largest LGBT equality organization.  He is credited with spearheading the communications strategy that drove public support in advance of the landmark 2009 court ruling that made Iowa the third state to recognize same-sex marriage.  He is a graduate of Bridgewater State University and serves on the Advisory Board for the University’s Martin Richard Institute for Social Justice. Additionally, he has served on the Board of Directors for the Desmond Tutu Peace Foundation and the Social Impact Fund, which he co-founded.