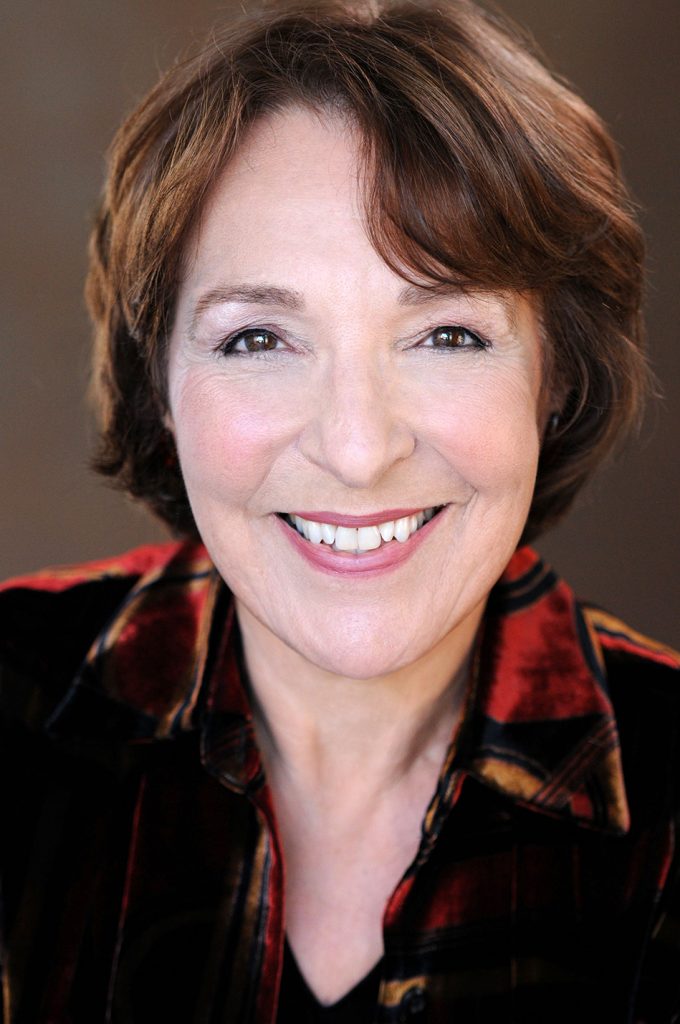 Nancy Ellen Abrams is a philosopher of science, lawyer, and author. She and her husband, world-renowned cosmologist Joel R. Primack, are co-authors of The View from the Center of the Universe: Discovering Our Extraordinary Place in the Cosmos and The New Universe and the Human Future: How a Shared Cosmology Could Transform the World.  Abrams has a BA in the history and philosophy of science from the University of Chicago, a law degree from the University of Michigan, and a diploma in Mexican law and international trade from the Escuela Libre de Derecho in Mexico City. She is also a singer/songwriter who has performed in nineteen countries, recorded three albums of original songs, and been featured on National Public Radio and television. She lives in Santa Cruz, California.

A GOD THAT COULD BE REAL: SPIRITUALITY, SCIENCE, AND THE FUTURE OF OUR PLANET

In A God That Could Be Real, Abrams explores a radically new way of thinking about God. She dismantles several common assumptions about God and shows why an omniscient, omnipotent God that created the universe and plans what happens is incompatible with science—but that this doesn’t preclude a God that can comfort and empower us. God, she argues, is an “emergent phenomenon” that arises from the staggering complexity of humanity’s collective aspirations and is in dialogue with every individual. This God did not create the universe—it created the meaning of the universe. It’s not universal—it’s planetary. It can’t change the world, but it helps us change the world. Through a combination of extraordinary new instruments and telescopes and daring theoretical breakthroughs, scientific cosmology is putting together the first picture of the universe as a whole that is actually supported by data. 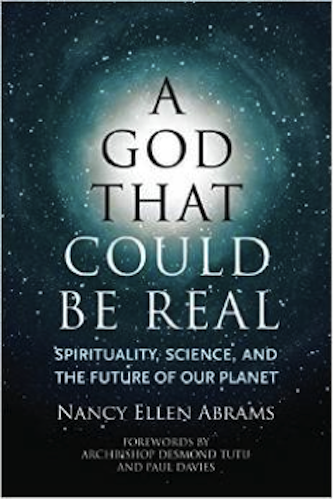 “We are tremendously impressed by Doug’s combination of talents: he is smart enough to understand whatever your book is about; he has a vision of how your book can help the world, and he helps you shape it so that it can; he is endlessly patient as a negotiator, never losing his cool, never forgetting a detail; and though clever and tactful, he is absolutely honest with everyone on all sides. We trust him completely, both in his business dealings and in his personal and artistic judgment. Meeting him has transformed us as authors, and we are very grateful.”

“Meeting him has transformed us as authors, and we are very grateful.”