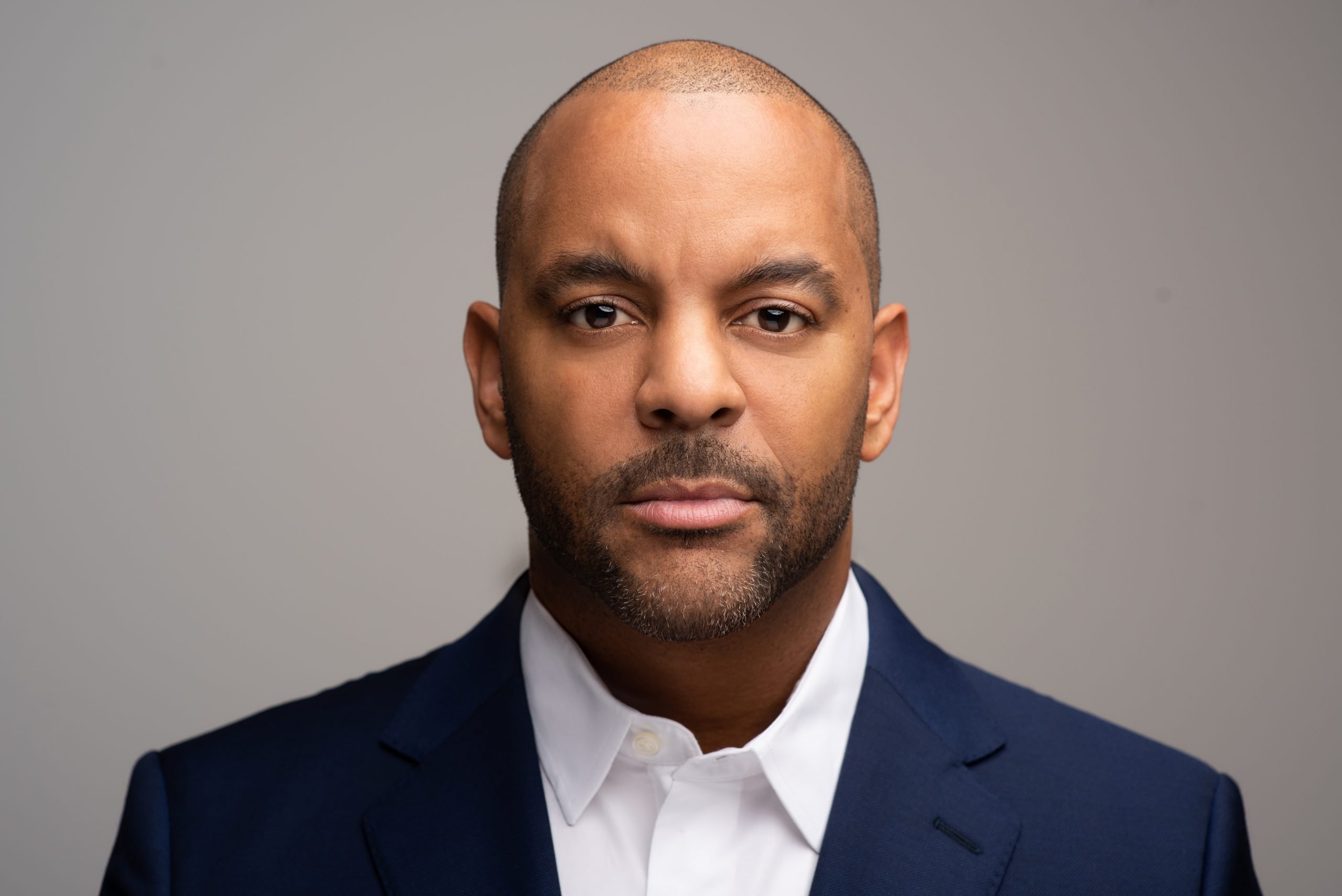 Renford Ligon is a US Army Special Forces “Green Beret” Senior Non-Commissioned Officer (MSG Ret.) with 25 years of experience. A proven track record during many national level crisis events while serving as a US Army Special Operations Senior Operator and Military advisor (Contractor) previously assigned Central and South America worked years supporting the Global War on Terror (GWOT). Ren is currently working as supporting effort for 1st IO Command’s mission that provides Information Operations and Cyberspace Operations support to the Army and other Military Forces through deployable teams, reach back planning and analysis, and specialized training.

Ren is working on a memoir centering around his experiences growing up, his time as a Green Beret, and mental health in the military.