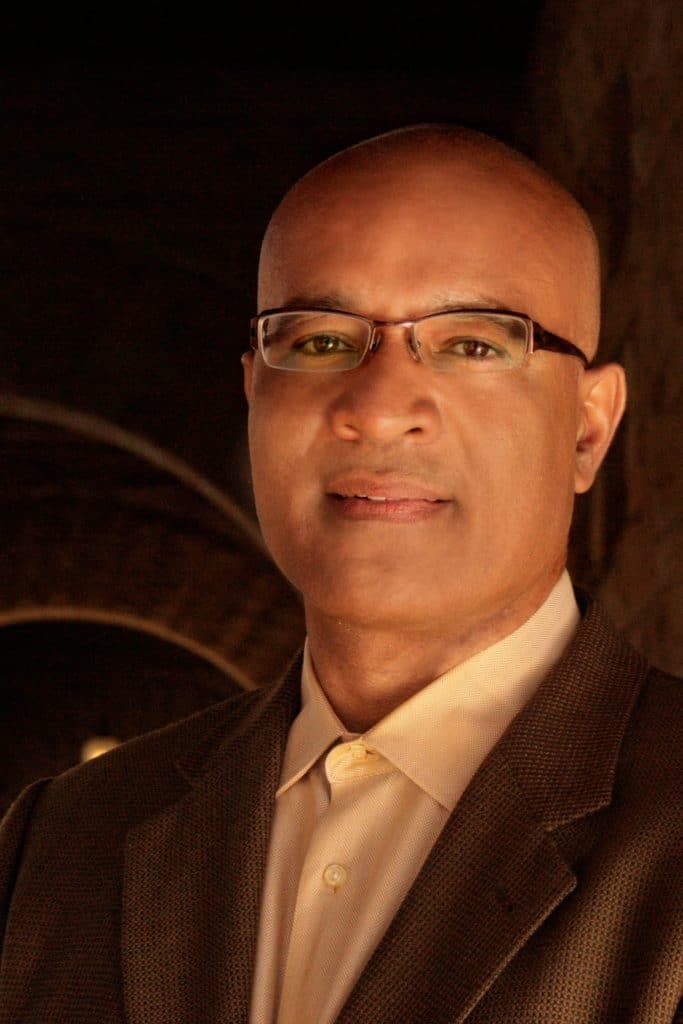 Ralph Richard Banks is the Jackson Eli Reynolds Professor of Law at Stanford Law School and Professor, by courtesy, at the Stanford Graduate School of Education. He is the Co-Founder and Faculty Director of the recently established Stanford Center for Racial Justice.  A native of Cleveland, Ohio and a graduate of Stanford University and Harvard Law School, Banks has been a member of the Stanford faculty since 1998.

Rick teaches and writes about family law, constitutional law and race and the law. He is the author of Is Marriage for White People? How the African American Marriage Decline Affects Everyone. His upcoming book, The Miseducation of America, will explain how our nation’s leading universities have become servants of inequality rather than its opponents, and what we should do about that.

His writings have appeared in a wide range of popular and scholarly publications, including the Stanford Law Review, the Yale Law Journal, The New York Times and the Los Angeles Times. He co-hosts the weekly conversation, What Happens Next in Six Minutes.

THE MISEDUCATION OF AMERICA – COMING SOON