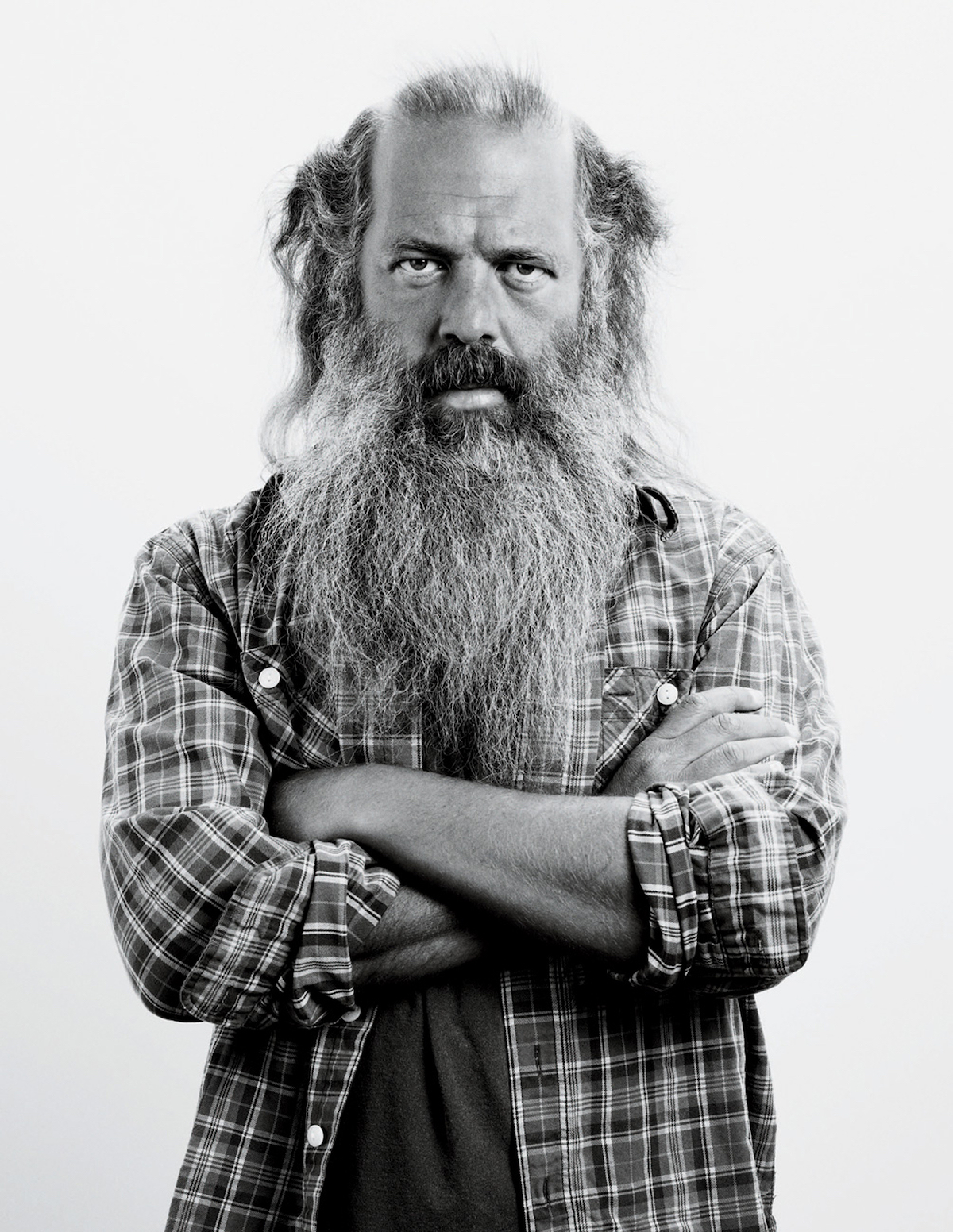 Few individuals have affected as many corners of the musical universe for as long as Rick Rubin. He has collaborated with artists from Jay-Z to Tom Petty, Red Hot Chili Peppers to Johnny Cash, Adele to Slayer, Imagine Dragons to Lana Del Rey, Kanye West to Black Sabbath.

Rubin founded Def Jam recordings while studying fine art at New York University. Working from his dormitory, his first recordings with LL Cool J, the Beastie Boys, Public Enemy and Run DMC took hip- hop music out of the underground into the mainstream. His success in selling tens of millions of albums worldwide was a shock to the established recording industry.

Since that time, he has produced and guided the most popular and cutting edge musicians on the planet, in addition to owning and operating his own label American Recordings. From 2007 to 2013, he moonlighted as the Co-Chairman of Columbia Records, the largest record company in the world. He was tapped to revamp their artist roster and help the company transition from the traditional record business to the new digital model.

At age 14, Rubin learned Transcendental Meditation and considers his ongoing practice the door to his deeper understanding.