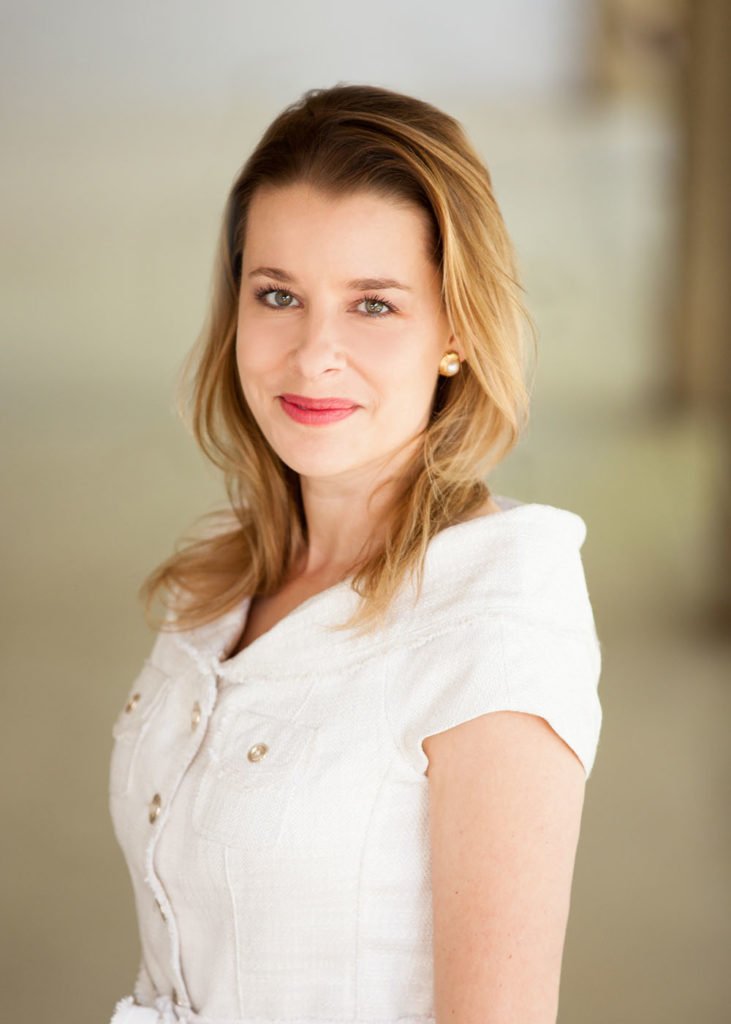 Shannon Sedgwick Davis is an American attorney and activist. She is the head of the Bridgeway Foundation, a philanthropic organization whose goal is “ending mass atrocities” around the world. Established in 2000, as the charitable giving arm of Bridgeway Capital Management, the Bridgeway Foundation works to establish peace and reconciliation in international communities suffering from oppression, genocide, and other human rights violations. As an attorney and advocate for social justice, Sedgwick Davis has led Bridgeway Foundation in developing solutions in remote environments. Her organization has given financial support to organizations such as Aegis Trust, Resolve Uganda, and Invisible Children. Sedgwick Davis and the Bridgeway Foundation have been credited for their role in funding civilian protection and recovery efforts in Uganda against the Lord’s Resistance Army and its leader, Joseph Kony, the first-ever indictee of the International Criminal Court. The effort, as described in the New Yorker article, has also been criticized for funding mercenaries as a means to end genocide.

Sedgwick Davis is an honors graduate of McMurry University and Baylor Law School. Prior to joining Bridgeway Foundation in 2007, Sedgwick Davis served as Vice President of Geneva Global, a philanthropic consulting firm that advises individuals, foundations, non-profit organizations, and corporations on international development, global health, and poverty solutions. Previously, Sedgwick Davis was the Director of Public Affairs at the International Justice Mission (IJM), a human rights agency that focuses on ending slavery, forced prostitution, and illegal land seizures in the developing world. Her work in helping rescue children from sex trafficking in the Svay Pak village of Cambodia was included in the 2005 Emmy award-winning piece, “Children for Sale,” on Dateline.[3] Sedgwick Davis has also written for The Huffington Post.

Sedgwick Davis received Baylor’s Young Lawyer of the Year Award 2011 and, in the same year, the Spirit of McMurry Award, given annually to one outstanding alumni. She is the award recipient of the Nomi Network’s 2014 Abolitionist Award and The Rotary Club of San Antonio’s 2014 Outstanding Young San Antonian. In 2015, she received the Global Human Rights Hero award from Saving Innocence. Sedgwick Davis sits on the board of several organizations including The Elders, Humanity United, TOMS, and Charity: Water.

TO STOP A WARLORD: MY STORY OF JUSTICE, GRACE, AND THE FIGHT FOR PEACE

One woman’s inspiring true story of an unlikely alliance to stop the atrocities of a warlord, proving that there is no limit to what we can do, even in the face of unspeakable injustice and impossible odds.

Late one night in the summer of 2010, Shannon Sedgwick Davis, a lawyer, human rights advocate, and Texas mom to two young boys, first met a Ugandan general to discuss an unconventional plan to stop Joseph Kony, a murderous warlord who’d terrorized communities in four countries across Central and East Africa.

For twenty-five years, Kony and his Lord’s Resistance Army had killed over a hundred thousand people, displaced millions, and abducted tens of thousands of children, forcing them to become child soldiers. After Sedgwick Davis met with survivors and community leaders, aid workers and lawmakers, it was clear that the current international systems were failing to protect the most vulnerable. Guided by the strength of her beliefs and convictions, Sedgwick Davis knew she had to help other parents to have the same right she had—to go to sleep each night knowing that their children were safe.

But Sedgwick Davis had no roadmap for how to stop a violent armed group. She would soon step far outside the bounds of traditional philanthropy and activism and partner her human rights organization, the Bridgeway Foundation, with a South African private military contractor and a specialized unit within the Ugandan army. The experience would bring her to question everything she had previously believed about her role as a humanitarian, about the meaning of justice, and about the very nature of good and evil.

In To Stop a Warlord, Shannon Sedgwick Davis tells the story, for the first time, of the unprecedented collaboration she helped build with the aim of finally ending Joseph Kony’s war—and the unforgettable journey on an unexpected path to peace. A powerful memoir that reads like a thriller, this is a story that asks us just how hard we would fight for what we believe in.

100 percent of the author’s net proceeds from this book will go to organizations seeking justice and protection for civilians in conflict zones. 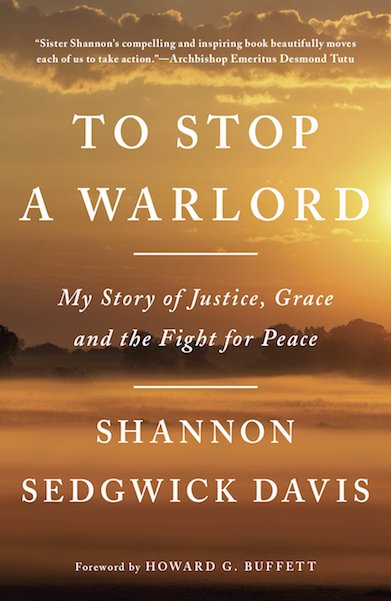