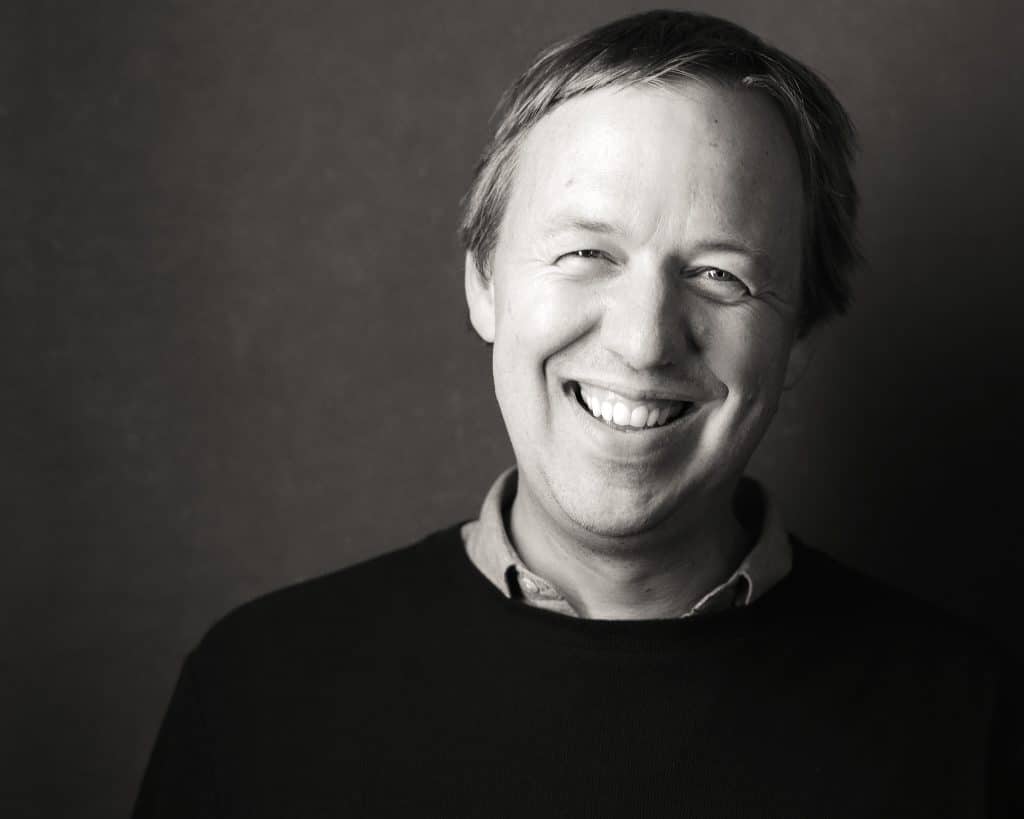 Tom is a Founding Partner of Global Optimism and works across the portfolio of engagements and initiatives. He has spent 20 years working at the intersections of international diplomacy, energy policy and climate change in business, non-profit, financial services, and international institutions.

Prior to co-founding Global Optimism, Tom was Senior Advisor to the Executive Secretary at the UN Climate Convention where he focussed on the political strategy towards achieving the landmark Paris Agreement in December 2015.  Before this, he was President and CEO of CDP North America, an entity that utilizes the financial markets to drive greater disclosure of climate change-related risks and opportunities in the operations of listed companies. Currently, more than 7,000 companies report climate information to CDP, which is then reflected back to investors for use in valuation and asset allocation decisions. Tom also held other roles at CDP, including founding the Cities Program and serving as Director for the first global process to support disclosure by cities.

Earlier in his career, Tom held roles at Dyson and also spent two years as a Buddhist monk. Tom has held or continues to hold Advisory positions at the Clinton Global Initiative, NY Stock Exchange, Leaders’ Quest, and the Global Impact Investment Network.

Tom holds a BSc (Hons) in Environmental Economics from the University of Bath and an MSc in Systems Science from Plymouth University. He is married with two children and lives in London.

THE FUTURE WE CHOOSE: SURVIVING THE CLIMATE CRISIS – COMING SOON

In this cautionary but optimistic book, Figueres and Rivett-Carnac–the architects of the 2015 Paris Climate Change Agreement–tackle arguably the most urgent and consequential challenge humankind has ever faced: the world’s changing climate and the fate of humanity. 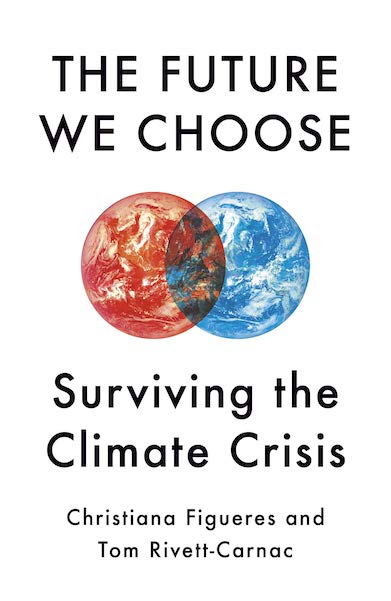