Taking Your Pain to the Mountain

We are excited to share with you here Silvia Vasquez-Lavado’s unforgettable memoir, In The Shadow of the Mountain: A Memoir of Courage. This is the debut book from IA True, our memoir division that develops remarkable first-person stories of resilience, justice, and inspiration into book and film. The early response to Silvia’s book has been astounding, but not surprising. When we first met Silvia, and she told us her story, we were smitten with her charm, her passion, her warmth, and her commitment to helping others. Selena Gomez is a huge fan as well and is set 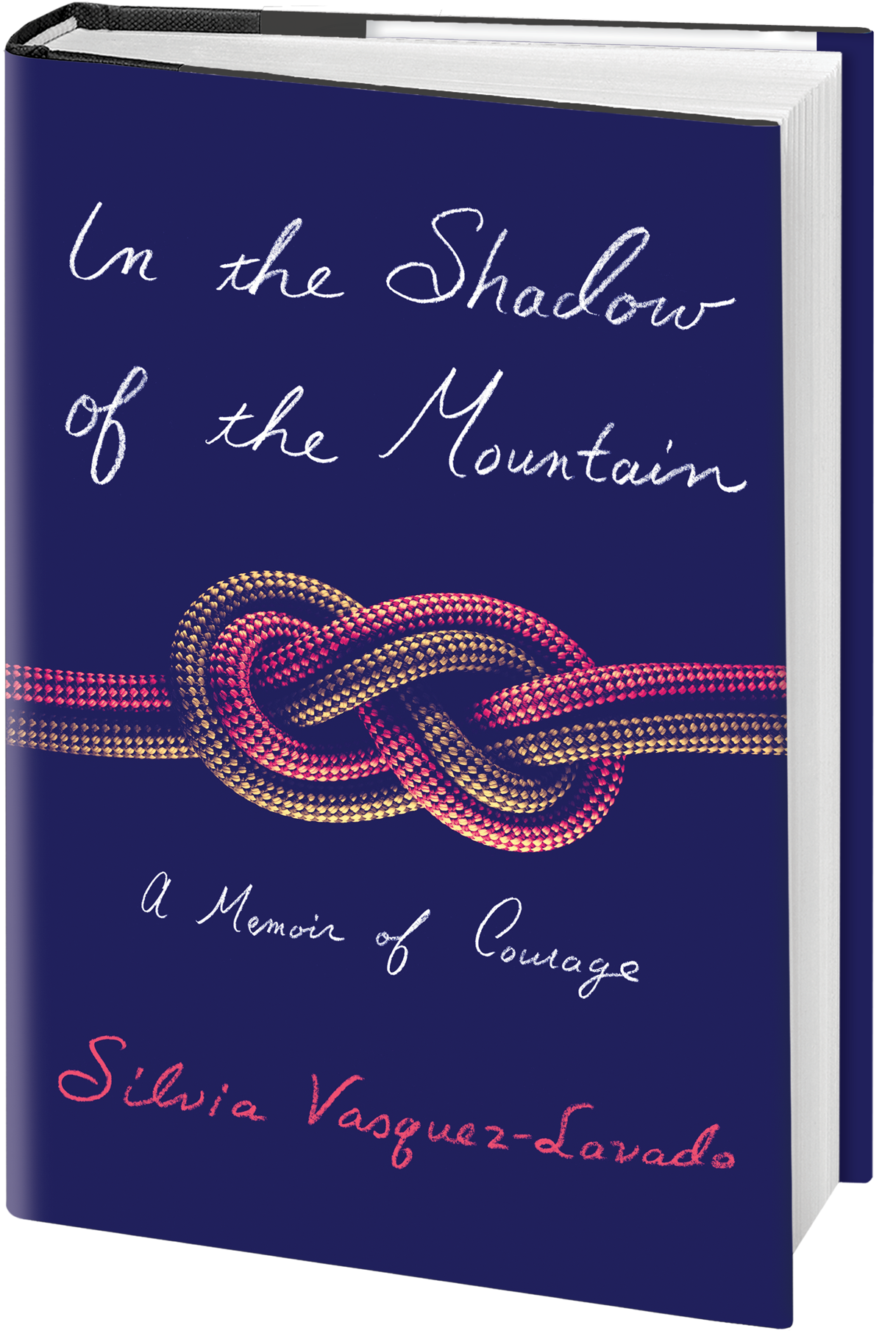 to star as Silvia in the upcoming film adaptation of the book.

A Time Magazine Book of the Month and Indie Next Pick, The New York Times gave it a stunning review and People Magazine said, “You’ll finish her incredible story in tears.” Bookshelf calls it, “a brilliant assessment of the power of high altitudes to heal trauma.”

We could not agree more. To know Silvia’s story is to be inspired, and so we wanted to offer you this exclusive excerpt of the first chapter of her book, in which you’ll be dropped directly into the action, as Silvia navigates a crevasse on Everest.

In addition to being our dear friend and mentor in adventure, vulnerability, and healing, Silvia is the first Peruvian woman to summit Everest and the first openly gay woman to summit the seven major mountains of the world. She is also the founder of Courageous Girls, a non-profit that promotes healing through adventure.

In The Shadow of the Mountain is her epic tale of nature and learning, trauma and resilience. It tells Silvia’s story—from years of sexual abuse by a family friend in Lima to her eventual immigration to the U.S., from the elite macho tech world of Silicon Valley to trekking the 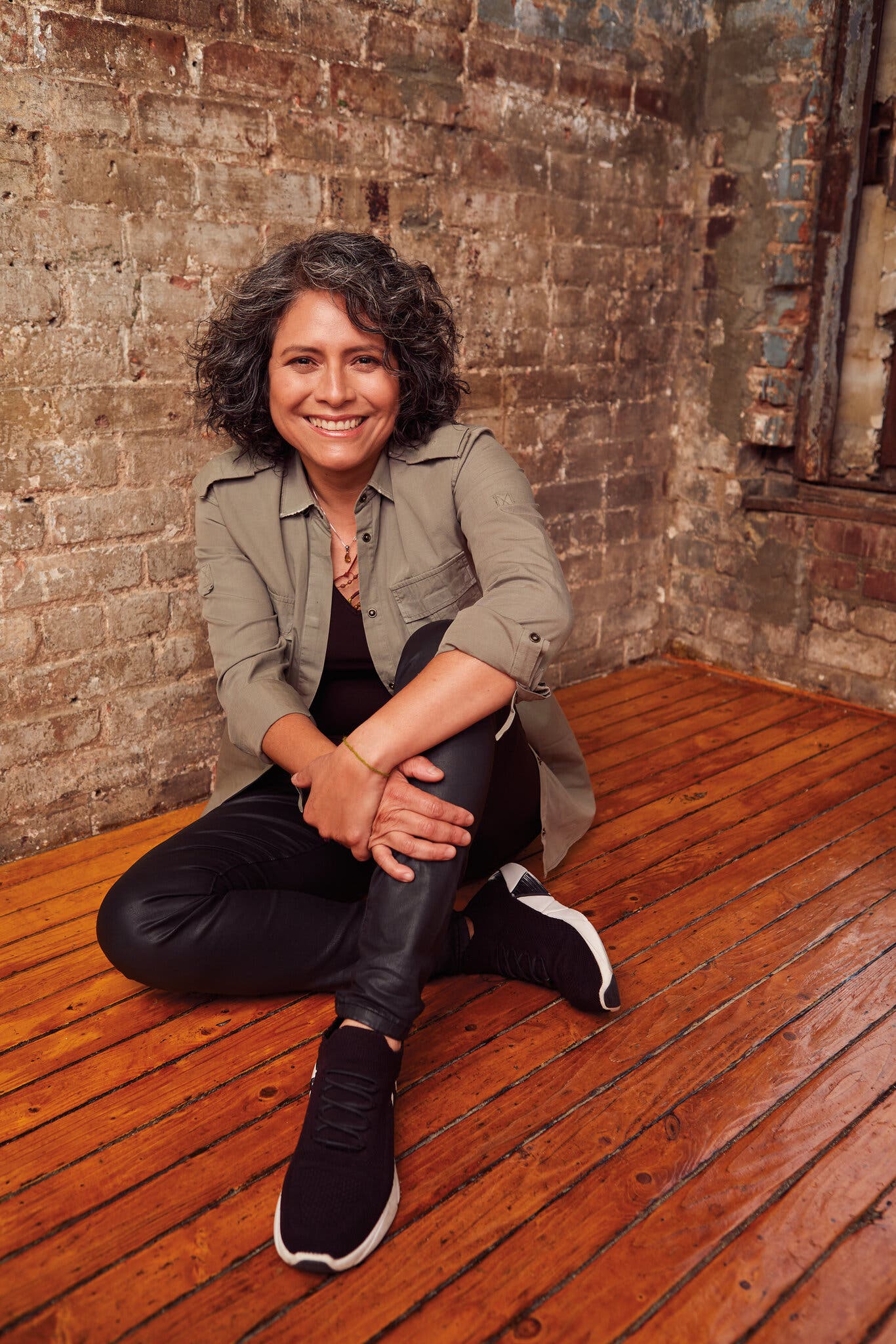 Her story reveals one fundamental truth: in order to heal, we all have our own mountains to climb— and none of us can make the journey by ourselves. In the Shadow of the Mountain is out now and available everywhere. We are so inspired by Silvia’s story and so excited to share it with the world.

We know you will find it as compelling, hair-raising, and hopeful as we do.

← Listen to Your Inner Voice Two Doctors, a Mystery, and a Chance to Heal Crime →