Two Doctors, a Mystery, and a Chance to Heal Crime

We want to share with you the debut memoir by Dr. Benjamin Gilmer, a front-line doctor with an amazing true story about a shocking crime and a mysterious illness that will forever change your notions of how we punish and how we heal.

With deep compassion and an even deeper sense of justice, Dr. Benjamin Gilmer’s dive into the mystery of the “other” Dr. Gilmer is a story we didn’t want to wait to share, so we are offering you this exclusive sneak peek at the first chapter. 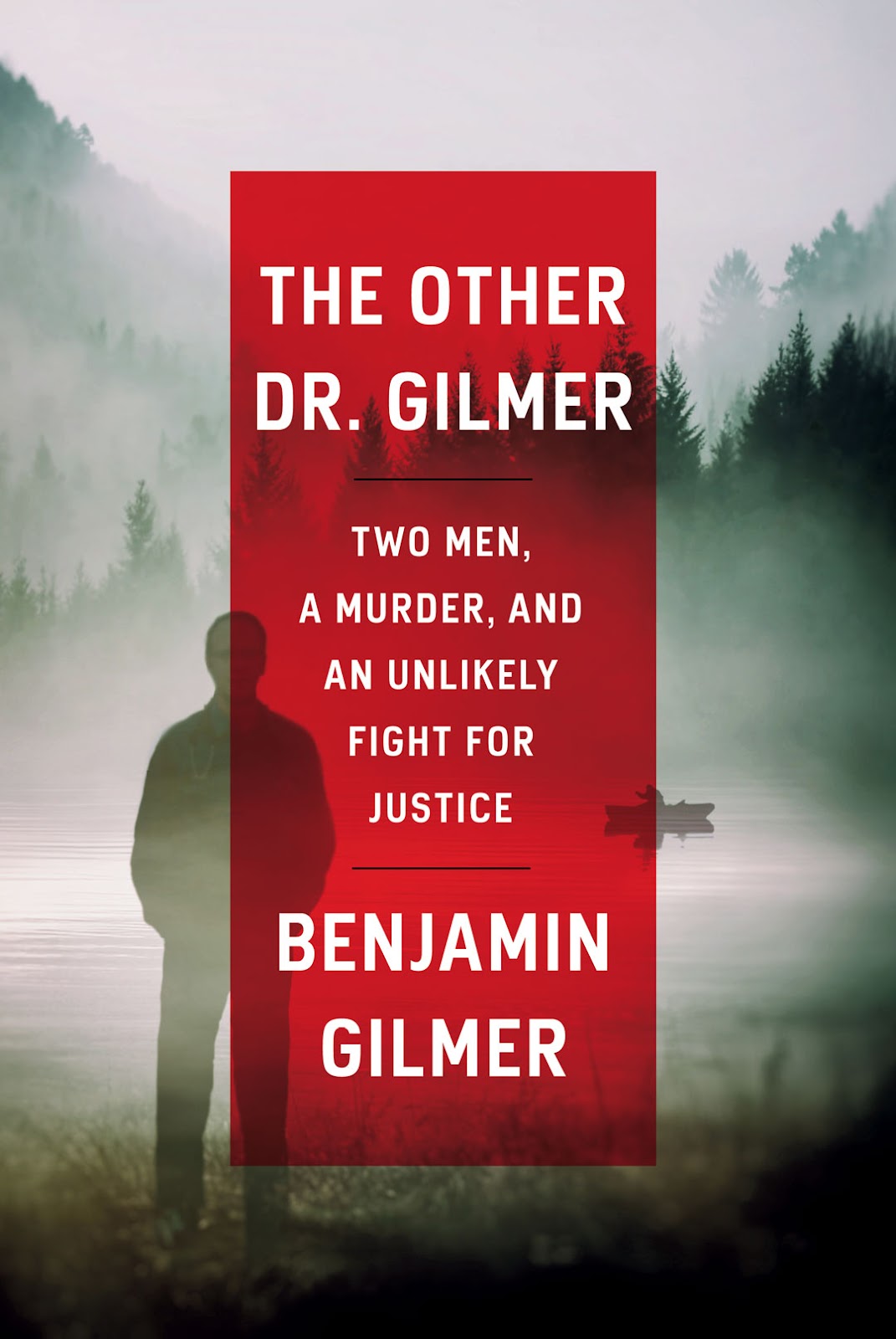 Fresh out of residency, Dr. Benjamin Gilmer joined a rural North Carolina clinic only to find that its previous doctor shared his last name. Dr. Vince Gilmer, his predecessor, was loved and respected by the community— right up until he strangled his ailing father and then returned to the clinic for a regular week of work. Vince’s eventual arrest for murder shocked his patients. How could their beloved doctor be capable of such violence? The deeper Benjamin looked into Vince’s case, the more he became obsessed with discovering what had pushed a good man toward darkness.

So begins the gripping tale of The Other Dr. Gilmer: Two Men, a Murder, and an Unlikely Fight For Justice. As described in one of the most listened to episodes of This American Life, Benjamin found that time and again, they came up against a prison system that cared little about the mental health of its inmates—despite more than a third of them suffering from mental illness.

And in the process, his powerful story asks us to answer a profound question: In a country with the highest incarceration rates in the world, what would it look like if we prioritized healing rather than punishment?

We think you’ll find Benjamin’s story—and his answer to that question—just as compelling and eye-opening as we did. The book is out and available everywhere now, and we’d love to hear what you think, so please let us know by leaving a review on Amazon or Goodreads!